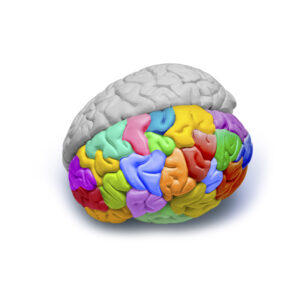 After spending the day speaking to several different groups about innovation and creativity I realized how hard it was to convince people that they are both important. Even though creativity and innovation are two different things, they also go hand in hand. To be innovative you have to be creative. If you want to come up with ideas, you have to think outside of your own head. (a better way of saying ‘think outside the box’)

And coming up with new ideas that no one has ever thought of before requires going outside your comfort zone. Sometimes you have to go way out of that comfort zone, and that’s scary for many people. All of us tend to get stuck in a rut. Even the most creative people fall into patterns that work for them. It’s human nature to follow the path of least resistance. It works for some things, like finding the fastest, most efficient way to get to work in the morning. But the process of creativity means taking roads you’ve never taken before. And that can mean it might just take longer to get where you’re going. People tend to want instant results and creativity takes its time.

Adults, unlike children, are afraid of failing. The process of creativity is all about failing. It’s trial and error. You have to be willing to take some chances and make a fool out of yourself.

It was harder than I thought to get a room full of businessmen to jump up on stage and make fools of themselves. The best way to teach creativity is to actually do it. It can’t be learned from reading a book. Just like you can’t learn to be an actor, comedian, or public speaker from reading a book. You have to just do it. But that was easier said than done.

Innovation is actually putting those ideas into practice and coming up with a product or service that creates value and customers will pay money for.

Most people teach innovation without also teaching the techniques of creativity. You have to learn both if you want to truly innovate and come up with something that has never been done before.

I was encouraged by the people who did volunteer and were willing to jump off a cliff and let their imaginations run wild… even with the boss in the room!