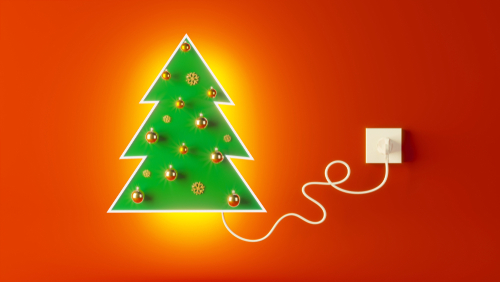 Here are a couple of new Christmas innovations:

Designers Fabio Milito and Francesca Guidotti came upon their Wordless wrapping paper discovery after Christmas, when they realized they couldn’t use leftover Christmas wrapping paper for other occasions. They ended up combining wrapping paper with a card and out of that, the word search just came naturally.

Mark and Tammy Bulleit from Santa Clause, Indiana, got the idea for Santa Clause telegrams after having a conversation with their local postmaster. More mail was coming into the town in the month of December than all other months combined. So, they decided to use their creativity and start a telegram from Santa business. Now children all over the world can get their own personalized letters from Santa, straight from the town that was named after him.

What do you think will become the next Christmas invention or innovation?