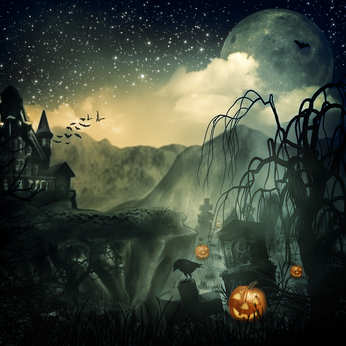 People love the tradition and rituals of holidays. It’s a comfortable time of doing something we’ve always done year after year, and usually involves family and friends getting together for a structured event. It’s a time when the uncertainty of life becomes certain, if only for a day.

But that doesn’t mean innovators can’t add some newness to the holiday. After all, we live for not doing it the way it’s always been done. As an innovation keynote speaker I’m always confronted with structured organizations who say “that’s the way we’ve always done it”. This is why I advocate adding innovation in baby steps. Keep the traditions and rituals, but try something new. Don’t change everything, just experiment with creativity a little at a time. This is especially true for holidays, like Halloween.

One way to innovate, especially if you’re new to innovation, is to take each element of something and find a way to innovate it. For example, for Halloween you would have candy, costumes, trick or treating, events, decorations, movies, etc. Here are some examples of Halloween innovation:

Vampire Cruises: Holland America offered a special cruise for fans of the undead by putting together a vampire cruise. This included a vampire ball, scavenger hunt and charity auction, along with special screenings of vampire movies and educational speeches on the topic of vampires.

Haunted Hayrides: The Haunted Hayride took the tradition of hayrides and added a level of fright to it to come up with one of the biggest Shark Tank deals ever. 1031 Productions started out only doing haunted Halloween hayrides, but after Mark Cuban’s investment of $2 million dollars they’ve expanded into doing haunted sleepovers and other unique live events.

Knotts Scary Farm: The amusement park Knotts Berry Farm capitalized on the holiday theme and turn their whole park into a spooky, ghoulish event once a year.

Halloween Candy: When trick-or-treating started in the 1930s and early 1940s, children were given homemade goodies like cookies, cake, fruit, and nuts. In the 1950s, candy manufacturers saw an opportunity to promote their products, which were more affordable than giving out homemade treats. In the 1970’s wrapped candy was seen as a safer alternative. Halloween wouldn’t be Halloween without candy corn, which is so popular it even has it’s own holiday on October 30th, to honor the production of 9 billion pieces of the iconic confection. It was invented in the 1880s by a Wunderlee Candy Company employee named George Renninger. Since then, Halloween candy has seen its share of innovation from giant gummy rats to candy bags of blood and bug encrusted lollipops. Adults can indulge in candy corn jello shots.

Trick or treating: Halloween projection videos can now turn your ordinary house into a haunted house with the click of a button thanks to Total HomeFX™, which is a brand of Productworks™ LLC. It’s founder, Kenneth McCorkindale, wanted to bring technology innovation to the holiday tradition. A modern Halloween invention from Snapchat uses technology to find the most popular trick or treating spots in your neighborhood.

Halloween Costumes: The custom of wearing costumes on Halloween is as old as the holiday itself. It originated with the Celtic festival of Samhain, where people would light bonfires and wear costumes to ward off ghosts. Halloween costumes have gone from the simple bedsheet ghost to pretty much anything the imagination could dream up, including costumes for dogs, like the ones created by Eugenia Chen, of Pandaloon, who ultimately got an offer from Shark Tank investor Daymond John.

Want to create a spooky mood for trick or treaters or party guests? Use this spiderweb maker: 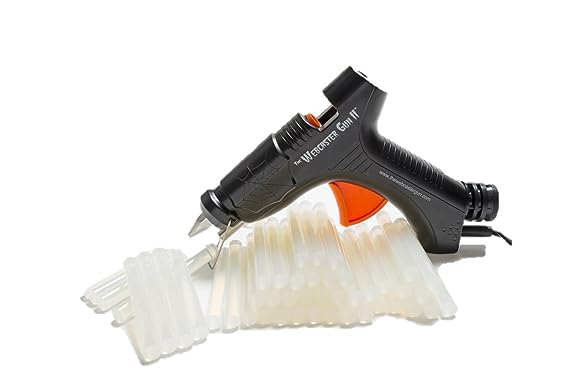 The tradition and rituals of holidays are comforting, but you can always add a little Halloween innovation to spice things up!