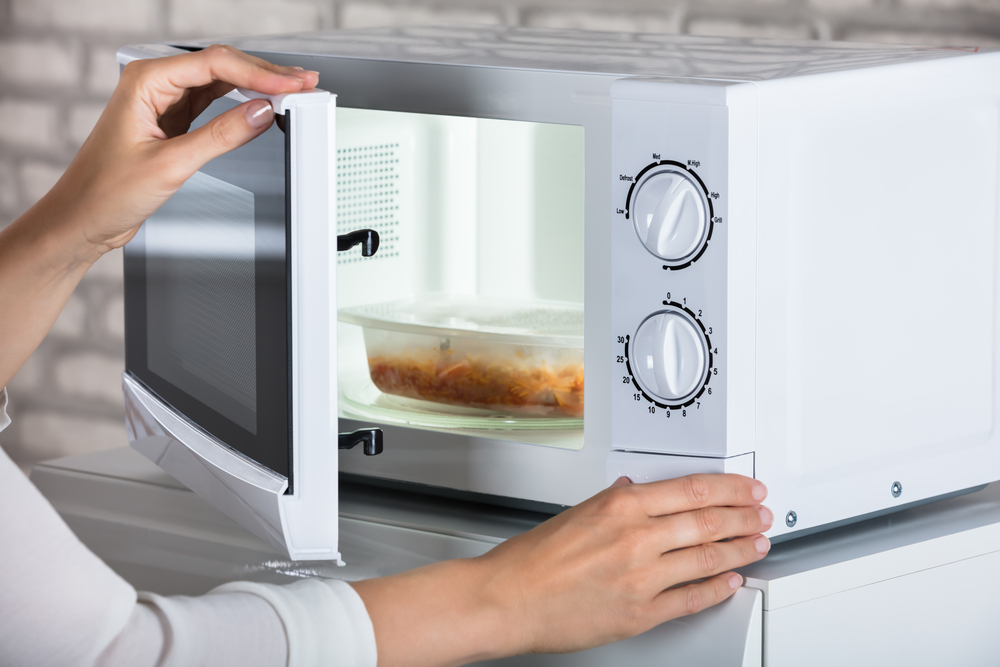 Many of the inventions we have now started out as accidents. One accidental innovation was the microwave oven. We take it for granted when we want a quick cooked meal, popcorn or a warmed over slice of pizza from the night before. It’s easy to wonder how we ever lived without it. In fact, 90% of American homes today have a microwave.

Percy Spencer was probably destined to become an inventor. He was orphaned as a child and had very little formal education. But he did have a vital skill that he would need later as an inventor – curiosity. He was endlessly curious and fascinated by electricity. He spent hours of time learning on his own. We’re not just talking about simple courses here. He taught himself chemistry, calculus, physics, trigonometry, and metallurgy.

He also had another important trait necessary for innovation and that was that he learned many things by trial and error. He was good at pattern recognition, which is how he was able to install an electrical system in a paper mill at the age of 16 with no training. His lack of training would be to his advantage as he taught himself things that educated scientists would have said were impossible. He simply didn’t know what couldn’t be done and assumed it could be. It taught him to be a very good problem solver.

His hard work paid off in the job market where he worked his way up the ladder. Spencer worked for the Raytheon company during World War 2 developing microwave radar transmitters, which create vibrating electromagnetic waves.  One day while he was testing a military-grade magnetron he noticed that a candy bar he had in his back pocket started melting.

All inventors and innovators are naturally curious, and Spencer’s insatiable curiosity would lead to one of the most important inventions in modern history.  Percy was curious about why the candy bar melted when he was in close contact with the magnetron tube, so he put an egg underneath it and it exploded. When he put a bag of corn kernels under the tube and got popcorn, he discovered that he might be on to something. His employer Raytheon realized it too and began to work on developing the invention, which was patented under “method of treating foodstuffs”.

The first commercial microwave, called the Radarange, was on the market shortly afterwards. It was big, bulky and very expensive. It didn’t sell. That could have been the end of the microwave, but it was launched again as a compact model. That version also didn’t sell because of the price and the fact that the microwave oven was simply ahead of its time.

The third time was a charm and the final version of the microwave was put on the market almost twenty years later. The Amana Radarange could fit on a kitchen counter and cost less than $500. This time it became a hit, and has become an integral part of America life.

Microwaves cook food quickly and evenly, and use less energy than other cooking appliances. They have completely changed the restaurant industry and other food industries, even being used for roasting coffee and peanuts.

Spencer Percy went on to receive over 100 patents in his lifetime. But millions of people around the world will remember him for his accidental innovation, the microwave oven.