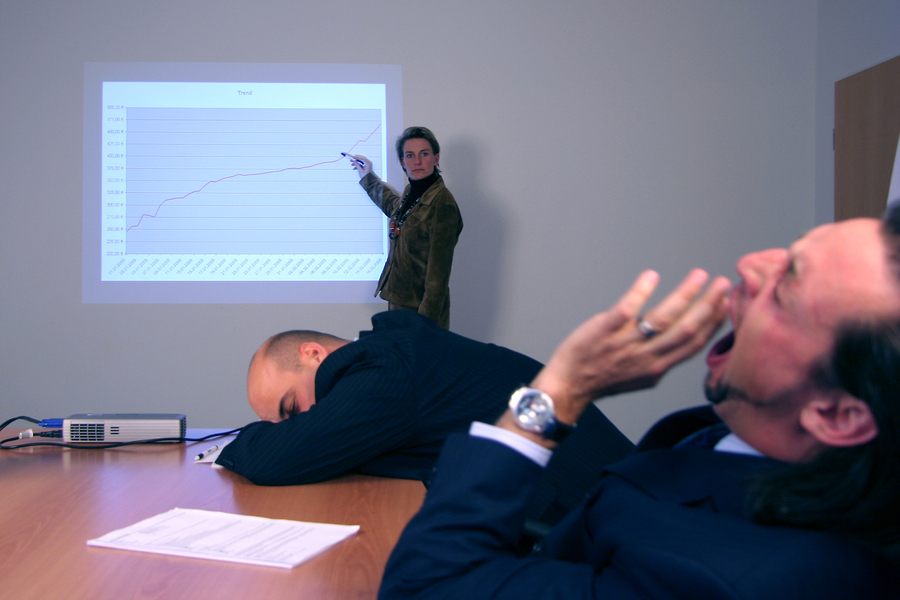 I’ve never understood the concept of being bored. As an inventor and innovator that’s not even in my vocabulary. Inventors are infinitely curious about the world around them. So even the topics that might seem boring are interesting to a person with diversive curiosity, which is the endless pursuit of novelty. Inventors have the ability to make boring things interesting.

The concept of boring is apparently interesting enough to warrant its own conference. It’s called, what else, “The Boring Conference“. According to their website:

“The Boring Conference is a one-day celebration of the mundane, the ordinary, the obvious and the overlooked. Subjects often considered trivial and pointless, but when examined more closely reveal themselves to be deeply fascinating.

I would imagine it draws a very interesting crowd. Anyone who would attend probably has an extreme curiosity about the world around them. Inventors know that this is the single most important trait you need to be an inventor or innovator. You have to have the ability to make boring things interesting.

“How Things are Made”

There are numerous shows on TV about how things are made. Including the one on the Science Channel “How Things are Made”. It’s done in a monotone style that many would call boring, but for people with diversive curiosity, anything can be interesting.

According to the book “Curious: The Desire to Know and Why Your Future Depends on it” by Ian Leslie:

In a recent interview Martha Stewart talked about how she finds doing laundry interesting. She said you can always learn something about the washer and dryer. What kind of detergent works best, etc. All by simply being curious. She attributes her success to her incredible curiosity.

Curiosity is the key to making boring things interesting. It’s also the key to a more exciting life.