Get the whole story

Read my biography from the beginning

This is who I am. My whole bootstrapping entrepreneurial story…

I grew up in North Carolina. My mom always wanted to live in the city and my dad wanted to live as far away from one as possible. So we moved every few years to please them both. We started in a very small town where my grandmother, Mama Parney, ran a country store. She was a 17 year old orphan with an idea to run a gas station/convenience store. She had no money, education, or experience, but she went into the bank and told them if they gave her a loan she would pay them back a penny per gallon of gas until it was paid off.

This is where I got my bootstrapping entrepreneurial spirit from. I also got to learn from her since she let me work in the store, and as a small child I grew up there. I would put on silly costumes and entertain the customers. I would also do some upselling for her with new products that came in. I learned a lot about sales and customer service. Plus I got all the candy and ice cream I could eat. 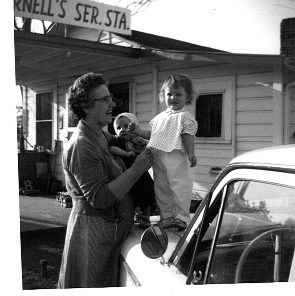 One of the towns we lived in was the real life “Mayberry RFD”. At least that’s the way I saw it. My dad was the deputy sheriff and ran the county jail. He was very much like Barney Fife. I used to feed the “prisoners”, who were mostly petty criminals. I also drew the names for jury duty and people would pay me 25 cents per name.
I was starting to like the idea of making money, a trait that would stick with me my whole life. We were poor, but I found that, like Mama Parney, I could make my own way in life and had a knack for being an entrepreneur.

Once we moved back to the city there were more people to sell to and I started making money any way I could-selling candles, cookies, magazines and Avon door to door. I started babysitting, mowing grass, running a lemonade stand, and doing a variety show on the weekends (okay, so it was me, my brother, a couple of friends and my dog – again with the silly costumes). I worked 2 jobs at the mall-in a movie theater and a retail store. 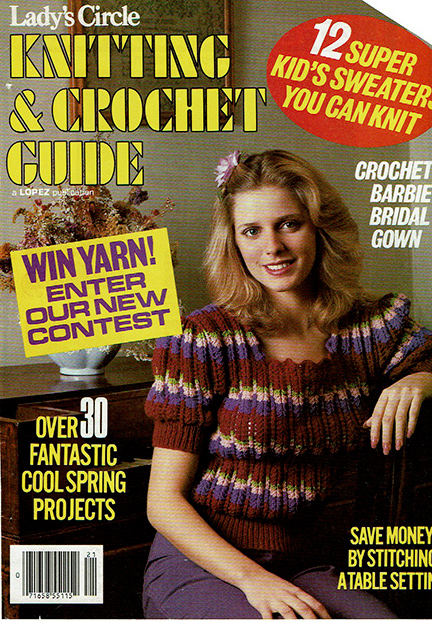 I was a pretty good student, but hated school. I started doing work release as soon as I could. Don’t get me wrong, I loved to learn, and still do. But I wanted to learn about things that interested me. I didn’t have the money to go to college anyway, but I’m not sure what I would have studied.

By this time I was knee deep in acting and knew that’s what I wanted to do. So at 19 I made up my mind that I was going to move to NYC. Didn’t know anyone there or anything about it. But I had a plane ticket and $100 in my pocket, so I was off on my first adventure away from home. I left my boyfriend behind, but he was from NY and was planning to move back there.

I literally got off the plane and headed into the city to meet with a modeling agency. Most wouldn’t take me because I’m too short, but one of them did. I had no idea where I was going to stay and only had $100, but I had an incredible stroke of luck and serendipity. Serendipity would always play a big part in my life.

Sitting in the lobby was a girl I knew from NC with her family. She asked me where I was going to live and I told her I didn’t know. So she said I could move in with them. Turns out they were living in a gang neighborhood in Brooklyn. They were as naive as I was and that’s where I got my education in street smarts.

For the next few years I lived the actor’s life – auditioning by day and bartending by night. I met a magician who introduced me to Joe Franklin, the talk show host, whom I would remain friends with until he passed away. Even though I still lived in the hood and had no money, I would still get to occasionally go to a free Broadway show as Joe’s guest. It was always a non stop stream of colorful characters that hung out in his office waiting for their big break.

While in NY I worked on a soap opera, did off-Broadway theater, and many commercials. And I proved everybody wrong by working as a model. I learned about sponsorship and used it to put together a TV pilot, with Saturday Night Live’s writers, Broadway choreographers, and celebrity guests. I was the entertainment reporter.

By then my boyfriend had moved to NY and we were engaged, but I would end up being left at the alter (well, close, it was a few months away). So, when a friend called and asked me to move to L.A. I said yes!

I was starting over. L.A. was a totally different world! Every commercial agent turned me down and I finally got a manager and started staring in movies. I starred in several low budget movies, like the cult classic “Elves” with Dan Haggarty, and “Twisted Justice” with Karen Black. I worked with Timothy Leary on the TV show “Super Force”, hosted infomercials and did commercials, like Thrifty Rent-a-Car with Rich Little. I also wrote numerous scripts and TV series, which have won awards and been optioned or developed.

When acting work dried up I started working behind the scenes as a TV/film development executive and international distributor. For about a year I was flying around Europe on a private jet, buying film rights and being treated like a queen at Cannes and being invited to the best parties in town.
But the life of an entrepreneur is always up and down.

As soon as that job ended I was back to the grind. It was then that I invented a product. I literally had $5.00 to my name when I started work on swiggies, wrist water bottles. After years of struggle, I finally got them on the market and have sold about a million units around the world in 25 countries. 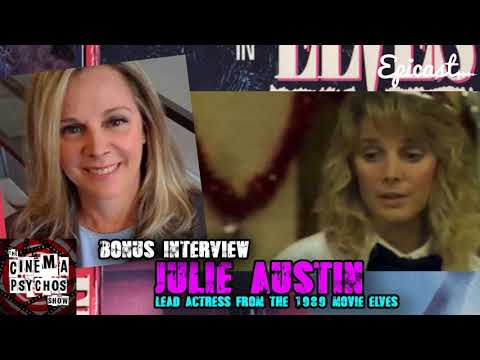 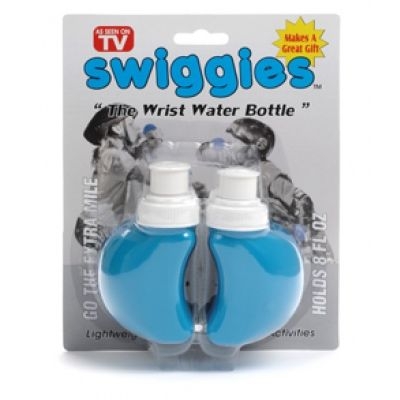 Writing, directing, producing, and starring in my own show as a speaker feels right. Even though I work insanely crazy hours, I love what I do and think everyone should love their job. I love helping people tap into their creative side. I love being able to get people to laugh on stage with improv, and brighten their day just a little. I would say that I’ve finally found my passion in life.

When I think about it, I’ve had a pretty blessed life. Can’t wait to see the next chapter…

My goal is to bring you as much value as possible and make you look like a rock star in the eyes of your audience.

Get to know us

My goal is to bring you as much value as possible and make you look like a rock star in the eyes of your audience.

Get to know us