How a Child’s Curiosity Transformed the Camera 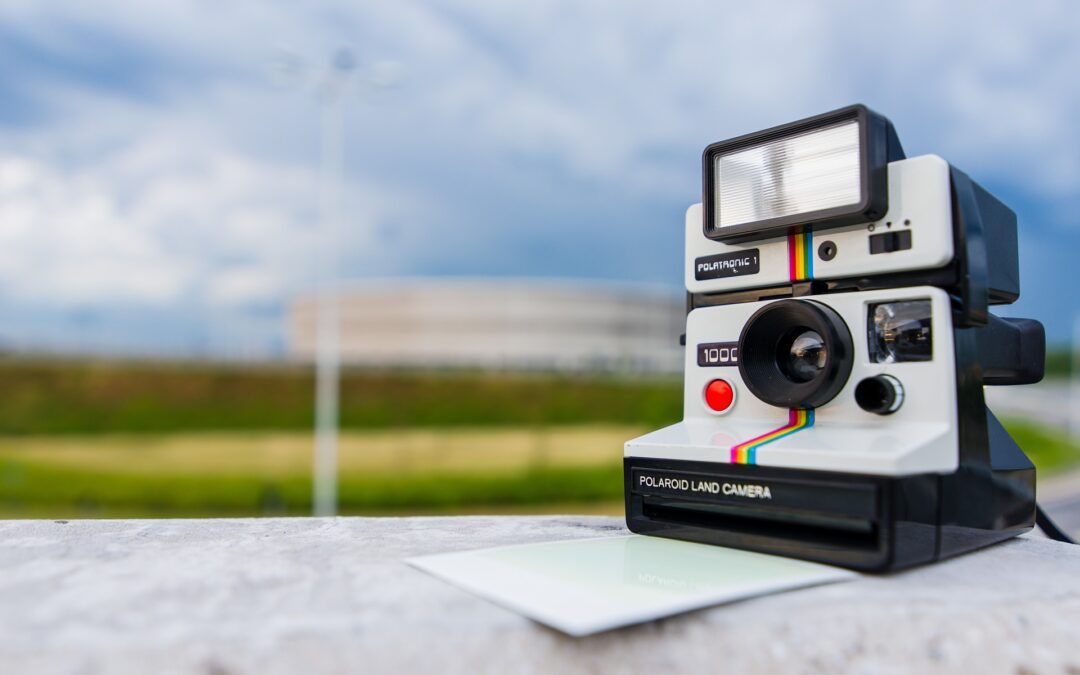 I’ve noticed that many inventors came up with ideas while on vacation, including my own invention, the wrist water bottle. There are probably a few reasons for that. For one, you are usually more relaxed and have more free time to simply stop and smell the roses. The other reason is that you break out of the usual day to day rut that we all get stuck in.

How Child’s Curiosity Transformed the Camera

Edwin Land took a vacation to New Mexico with his family.  He was able to get out of his day to day rut of studying chemistry and physics at Harvard. His study was in the area of research of polarized light (light in which all rays are aligned in the same plane). He was also an amateur photographer. This was the beginning of how a child’s curiosity transformed the camera.

All of his background came into play when his young daughter Jennifer asked him if she could see the photograph of her he had taken. He had to explain that she couldn’t see the picture until it was developed in a lab. In typical fashion for a child she asked “Why not? ” Land didn’t have an answer. She happened to see something that adults had missed and thought you should be able to see the picture right away.

Anyone Can Be an Inventor

Once he solved his problem he had created a camera that could develop a picture in 60 seconds. He called it the Polaroid Land Camera. Over half of all American families owned a Polaroid instant camera by the mid 1960’s and became the most popular camera in the world.

In 1937 he started the Polaroid Corporation and by the time he retired in the early 1980s he had received over 500 patents. But his most famous invention was the one that was started from a child’s curiosity, which transformed the camera.

Children tend to use their curiosity more than adults. If you can learn to tap into their childlike curiosity you will open yourself up to the world around you. To be a good innovator think like a child and start asking yourself “Why not?” After all, it was a child’s curiosity that transformed the camera.