A Week of Creativity and Innovation 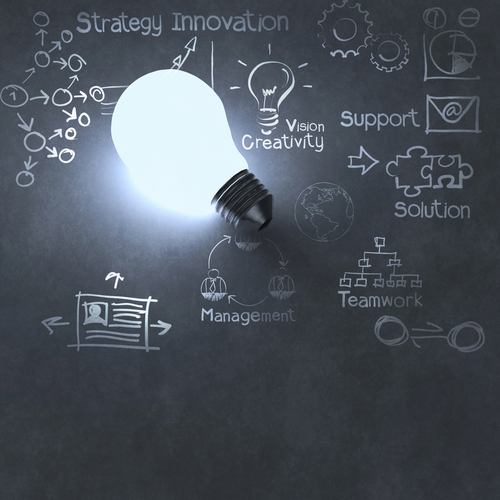 Every year fifty countries around the world take one week to celebrate world creativity and innovation week. This takes place between April 15th through April 21st in communities and organizations who want to think differently.

World creativity and innovation week was started by several Canadians in 2001. They were shocked by a newspaper headline that Canada was having a creativity crisis. And they knew they could do something about it. So they started a creativity movement that caught on around the world.

If you ask me I think that there is an ongoing creativity crisis, especially right now. And not just in Canada. I’m not sure if it’s that most people don’t know how to be creative or that the process is just way out of most people’s comfort zone.

World creativity and innovation week is at least starting a dialogue. People can step outside their comfort zone and do something different, even if it’s just for one week.

The thing about creativity is that once you start and find out how much fun it is, you want to keep it going. It’s like a muscle that needs to be used every day or it suffers from atrophy.

The world creativity and innovation organization is completely run by volunteers. They’re interested in connecting people from all over the world to become more creative.

Join in the movement set aside the week of April 15th. It happens to be Leonardo di Vinci’s birthday. Do something different. Anything. Creativity starts with one step.