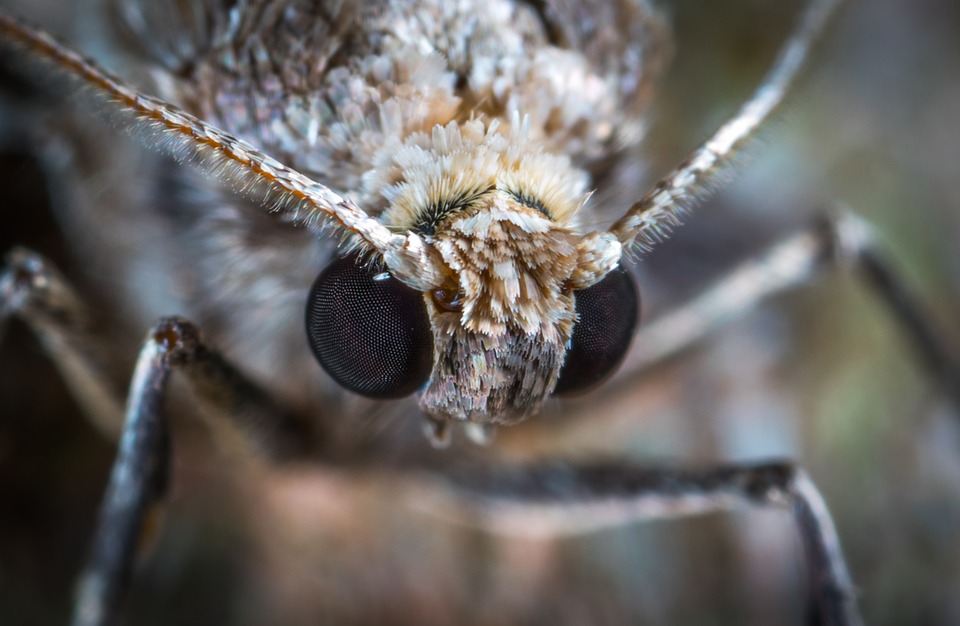 How many times have you tried to use your cell phone in bright sunlight and were unable to see the screen? Thanks to mother nature, that may be a thing of the past. Thanks to innovation in nature, cell phone screens will improve.

According to the Optical Society, “Reflection is the major reason it’s difficult to read a phone screen in bright sunlight. The strong light reflecting off the screen’s surface washes out the display.”

Inspired by a Moth

American Physist and inventor Shin-Tson Wu, a professor at the College of Optics and Photonics at the University of Central Florida has potentially found a better way thanks to the moth. He was inspired by the nanostructures found on moth eyes to develop a new antireflection film.

The eyes of moths, who are mostly nocturnal, are covered with a pattern of antireflective nanostructures that allow moths to see in the dark. They also prevent them from being seen by predators.

A recent article in Scientific American explains the concept. “A moth’s eye is coated with tiny, uniform bumps that gradually bend (or refract) incoming light. The light waves interfere with one another and cancel one another out, rendering the eyes dark.”

Experimentation has been done to reduce the sunlight off of the surface of solar cells, so Wu and his team thought the same technique might also work on mobile screens. Current cell phones can boost the readability, but they also drain the battery.

Nature is one of the best places to go to find solutions to problems. Inventors have been doing it for centuries.