How a Bird Inspired a Bullet Train Engineer to Innovate 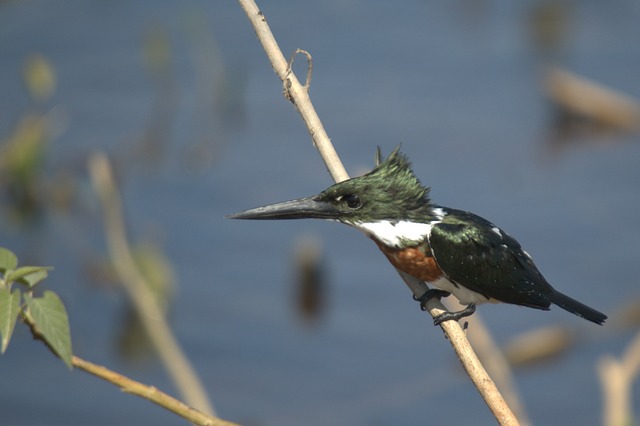 Inspiration for innovation is literally all around us. Mother nature has supplied us with billions of years of natural R&D. If you ever think that everything that could have been invented has been invented, think again. If you only got your inspiration from nature, you’d still have enough material to keep you busy for the rest of your life.

When it comes to travel, who knows more about it than birds. The Arctic Tern travels an average of 44,000 miles a year, more than any other migrating bird. And the Bar-tailed Gotwit wins the award for the longest non-stop flight – 7,145 miles from Alaska to New Zealand in nine days. And this is without ever having to stop for water, food, or rest!

So, when Japan needed innovation help with their Shinkansen bullet train, they turned to the birds. This train carries more passengers than any other rail line in the world and travels at a speed of over 200 miles an hour. Travelers got a smooth, comfortable and speedy ride, which was mostly very quiet.

The one problem it had was the sonic boom that occurred when the train emerged from a tunnel. People complained of getting headaches from the noise that was a result of air being compressed by the speeding train.

The solution to the problem came from a savvy engineer, Eiji Nakatsu, who also happened to be a bird watcher. When he analyzed the problem he realized the train was pushing air in front of it, creating a wall of wind. When the train emerged from a tunnel, it put pressure on the train and created a loud booming noise. The solution he was looking for was equivalent to a diver slicing through the water.

He found his answer in the Kingfisher bird, who lives in the trees above lakes and rivers. The Kingfisher has a large head and a long, narrow beak shaped like a knife. This enables them to dive from the air into the water without making a lot of noise. Nakatsu took mother nature’s perfect design and integrated it into the design of the high speed trains.

The design worked so well, that now, not only are the trains noise compliant, but they’re also 10% faster and 15% more fuel efficient.

If you’re looking for inspiration for innovation, look no further than Mother Nature!