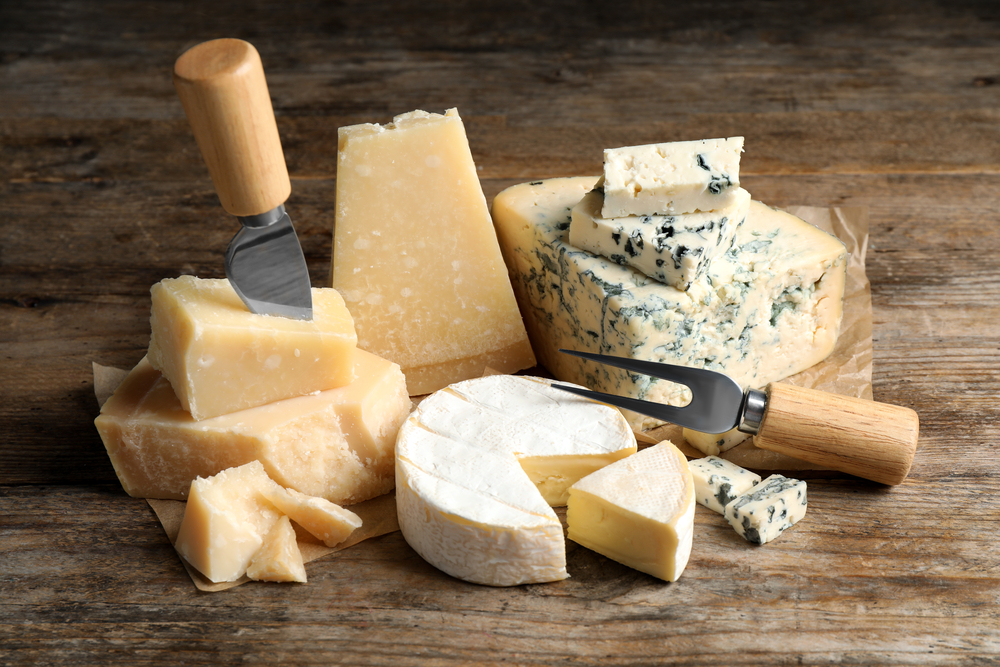 If it wasn’t for an Arab merchant traveling through the desert I wouldn’t be able to enjoy my favorite food – pizza. Or at least that’s how one story goes.

Ancient Greek mythology gave the credit for the invention of cheese to Aristaeus. In Homer’s Odyssey he describes Cyclops making and storing goat and sheep cheese.

Nobody really knows when cheese was invented or who invented it. The earliest evidence of cheese has been found in clay pottery over 7,000 years old. But what we do know is that it was probably invented by accident. Animal skins and internal organs held milk, which may have transformed into cheese. When the sun warmed the bag which also contained an enzyme called rennin, it caused the milk to curdle.

Hard salted cheese can be kept in a hot climate like a desert. Cooler climates, like those in Europe, required less salt for preservation. Since they had less salt and acidity, giving aged cheese a more interesting flavor. The earliest cheeses were sour and salty and resembled our cottage cheese and feta.

Cheese sales grew 15% during Covid. Maybe it was because everyone was cooking at home. Or maybe we were just craving comfort food. Bold flavors are entering the marketplace and customers are willing to try them. Plant based cheese is becoming a category of its own. Innovations in cheese include adding probiotics and added vitamins. You can now buy cheese in multiple ways, including individually wrapped single serving sizes.

Whoever invented cheese, I’m very grateful. I can’t imagine a life without cheese.