Invention of the Nail 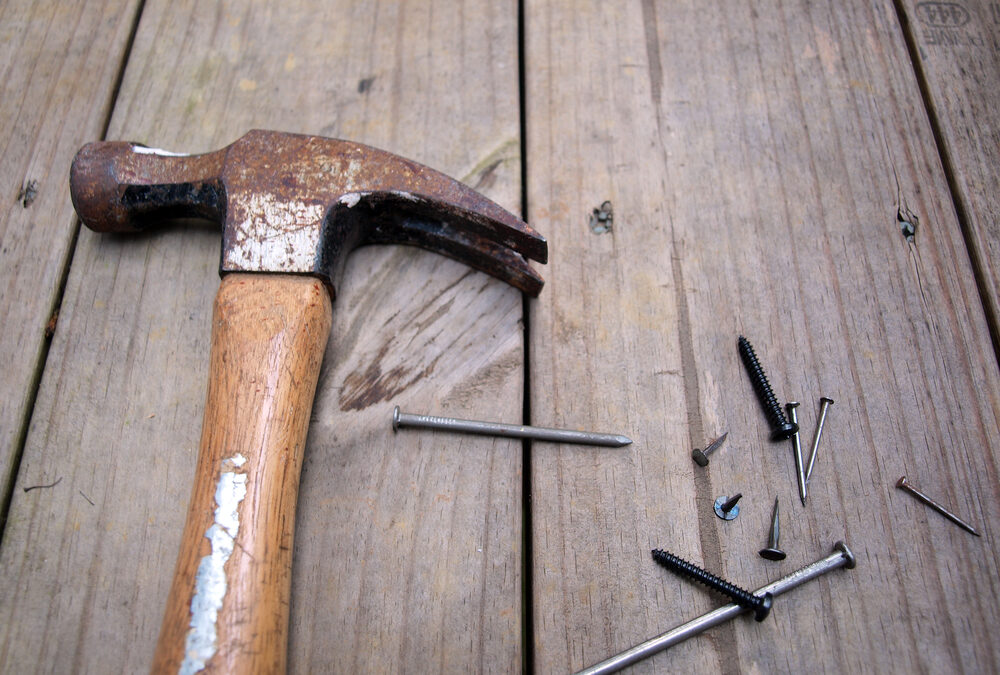 Anybody who has accidentally struck a nail the wrong way and smashed their finger might have cursed them. But nails are one of the most important inventions we have. They are used in construction to build homes, (the average house uses between 20,000-30,000) by cabinet makers to build cabinets, and to hang pictures and other objects on.

Invention of the nail

When it comes to the invention of the nail it’s hard to say exactly when they were invented. Wooden nails have been found in Germanic sites to have existed as far back as 7,000 years ago. But archeologists believe it was at least 3400 BC by the Egyptians, if not earlier. Nails back then were made of bronze, but looked very similar to the ones we have today. The difference is that they were all made by hand. This made them rare and quite expensive. In fact, they were so expensive and so in demand that early American settlers would burn down abandoned buildings to extract the nails.

Thomas Jefferson set up a nail making operation in order to generate additional income. He was able to make between 5,000 and 10,000 nails a day. The operation was quite profitable until competition from cheaper imported nails came along.

Invention of the nailmaking machine

He produced the first nail making machine in 1799. The first commercially successful machine was designed and patented by Jesse Reed, a Massachusetts inventor.

From the invention of the nail made of wood to the modern nail making machine, nails are an important invention. It’s interesting to see that the wooden nail is making a comeback with some modern innovations.