Innovation in Nature – Invention of Velcro 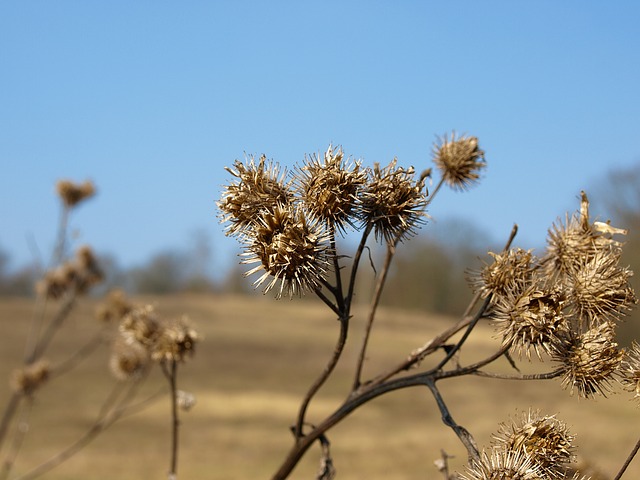 The inspiration for innovation can come from many places as is the case for the invention of velcro. One of the best places to look is in nature. Nature has been solving its own problems for millions of years and has had plenty of time to work out the bugs and become sustainable.

Biomimicry is a science that gets its inspiration from nature’s designs and processes and uses them to help solve problems. The invention of Velcro is an example of a solution that found a problem to solve. It’s proof that one man’s annoyance could be turned into something very valuable.

I know the way the Velcro “hook and loop” system works because it’s a valuable piece of my own invention, the wrist water bottle. The Velcro is used on the velstretch wrist band to fit snuggly on the wrist.

The Inventor of Velcro

Anyone who had been out walking and come home with cockle-burs stuck to their pants could have invented Velcro. But it was a curious man named George de Mestral. He was hunting in the Jura mountains one day with his dog. George inspected the cockle-burs under a microscope. Seems they attached themselves to his pants to solve a fashion problem for the world and make himself rich.

Curiosity is one of the top traits all inventors share and George was intensely curious. He wanted to know how the burs were able to stick to his pants and to his dog’s fur so strongly. The hooks on the plant attach to the threads on your clothing. He created a hook and loop type of fastener that would be better than a zipper.

Like all inventions, his new hook and loop product did not turn out perfectly right out of the gate. It took many tries to get the design perfect. Along the way people would laugh at the idea, which is what also happens to many inventors. But George was patient, and after eight years of trial and error experimentation he finally perfected the hook and loop invention. One side had the hooks and the other had the loops. If you pressed them together they created a strong and durable fastener which is now known as Velcro. A patent was issued in 1955.

The next time you’re out in nature, look around you. Mother nature has perfected systems and designs that are just waiting for a curious inventor to discover.