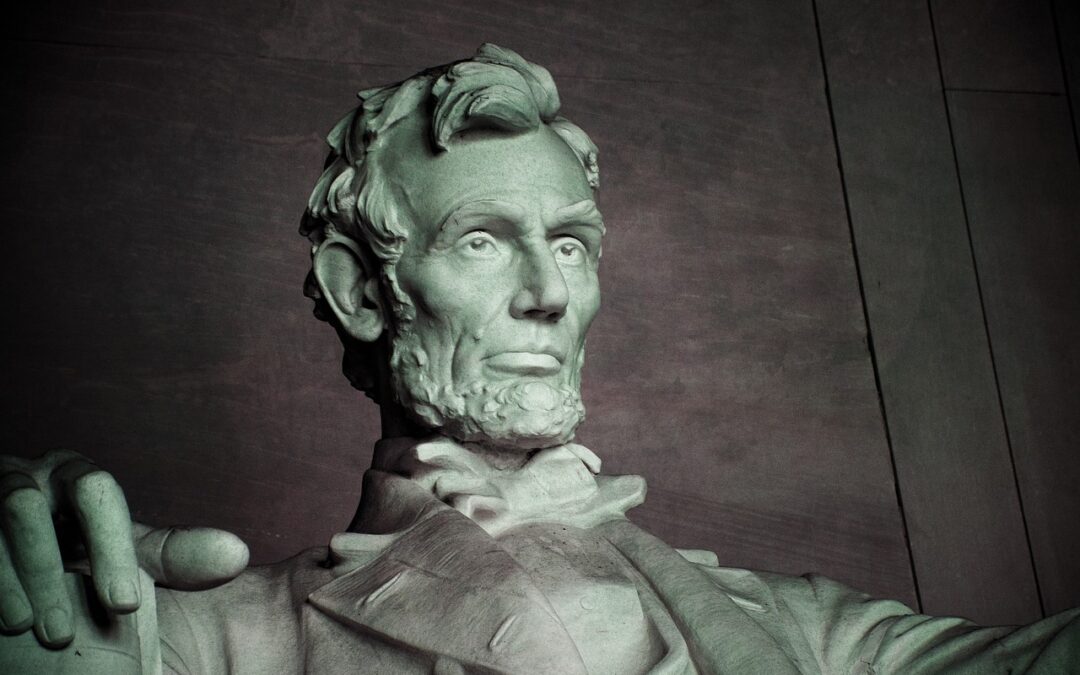 Abraham Lincoln is best known for the Gettysburg Address and for abolishing slavery, but did you know he is also the only President to be an inventor and patent holder? In 1849 he filed a patent for a device that would help lift riverboats over sandbars, and two months later his patent was granted.

It seems that honest Abe developed an interest in all things mechanical early in life, which may have been a trait he inherited from his father, who was also interested in how things worked mechanically, and how they could be designed to be more time-saving.

As a lawyer and inventor, Abraham Lincoln had a strong respect for the patent system and believed it was vital for moving innovation forward because it gave inventors the incentive to take risks. I definitely agree. Though you don’t have to have a patent to get a product on the market, it does offer you a lot of legal protection in exchange for the enormous time, energy, and money you put into the development of an invention.

Lincoln was fascinated with inventions before he became President and did two speeches on the topic. His creative problem solving is one thing that made him such a good president. He was always trying to find a better way to do something.

So, when a boat he was riding in got caught on a sandbar, the “aha” lightbulb went off. He came up with a better way to get the boat over the rocks without using a lot of manpower by having buoyant chambers expand and contract as needed.

When he got home, he enlisted the help of a local mechanic and made a small prototype of the idea he envisioned. He took that prototype to an attorney who drafted up the patent. Though the actual product was never manufactured, Lincoln still goes down in history as the only President to date to be a patent holder.

He stated that “the patent system added the fuel of interest to the fire of genius”. His prototype remains on display at the Smithsonan Institution National Museum of American History.