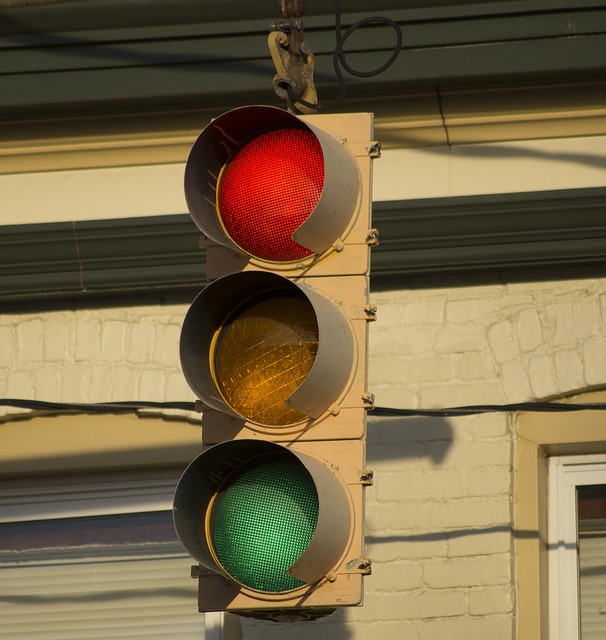 Garrett Morgan was the son of former slaves who set out at the age of 16 with a 7th grade education and headed into Cincinnati, Ohio to find work. He was good at repairing things since he had spent his teenage years working as a handyman. He found work repairing sewing machines for a clothing manufacturer, and that’s when his curiosity really took shape. It’s not surprising that he would come up with his first invention during this time.

Since Garrett was exposed to the problems of fixing sewing machines, that’s where his focus was. Inventors solve problems. It usually starts with a problem of your own and a great need to fix it. Garrett sold his first invention, a sewing machine belt, which helps improve the machine’s efficiency, for $50. Besides just being a clever inventor, he also had a knack for business. He opened his own sewing machine repair shop, and eventually his own tailoring shop, which employed 32 people.

This would have been enough for most people, but Garrett Morgan was just getting started. In 1914 he was granted a patent for a gas mask and set up a manufacturing company to produce them. The product was called the Morgan National Safety Hood. Garrett traveled across the country pitching his invention by wearing the mask in a smoke-filled tee-pee, and proved that he was quite a showman. If he was around today, he probably would have done his own infomercial.

His mask was put to the test when he used it to save over a dozen men from a tunnel explosion below Lake Erie. He put on the mask and went into the tunnel to save the trapped men. He was awarded a gold and diamond medal by a group of citizens in Cleveland for his heroism.

Ever concerned about safety, Garrett noticed the increasing number of accidents at intersections, since horse-drawn carriages had to share the road with cars. One in particular involved a young girl. This was the impetus for him to figure out a way to do something about it. He received the first patent for the three signal stoplight in 1923, and eventually sold the rights to General Electric for $40,000.

Garrett Morgan would go on to invent other things and would start his own newspaper. He was a prolific inventor, but always considered himself an entrepreneur first.