Inventor of the Dishwasher 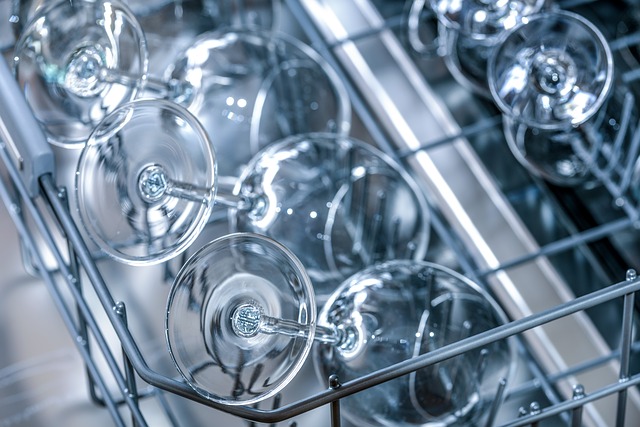 Inventor of the Dishwasher

If you’re like most people, washing dishes is a chore. Okay, maybe it’s just me. But back in 1886 a woman inventor named Josephine Cochran thought the same thing. Technically Joel Houghton patented a dish washing machine, but it was a wooden machine that just splashed water on dishes. Josephine wanted a fully functional machine, so she invented it herself.

Josephine was known for throwing lavish dinner parties. But one day after a big party she noticed that one of the servants had chipped a very expensive piece of china. So she decided to start washing the dishes herself, even though she really hated having dishpan hands.

Basic Concept for the Dishwasher Invention

One day she simply got tired of the task and set out to make a dishwasher that worked. As she held a cup in her hand, she had an epiphany. Why not make a machine that holds the dishes in place while the pressure of hot soapy water totally washes over them? That very day she had put together the basic concept for her mechanical dishwasher.

Shortly after she came up with the concept, her husband died. He left her with a mountain of debt and only about $1500. But Josephine was determined to see her idea through to fruition. She was determined to become the inventor of the dishwasher.

Josephine’s father was a hydraulic engineer, so she probably learned a lot from observing him. If she did get help from a man at home, she certainly didn’t get it when she was in the prototype phase. It was frustrating to have men tell her her way wouldn’t work and that they could come up with a better way. But eventually they saw her vision and ultimately the Garis-Cochran dishwashing machine was patented in 1886.

Invented the Dishwasher for Women

She thought she was making a machine that would take some of the drudgery out of dish washing for women. But women thought they didn’t need to spend the money on them.

She sold her machines to restaurants and hotels through cold calling. She did this almost until the day she died at 74.