Inventor of the Electric Guitar 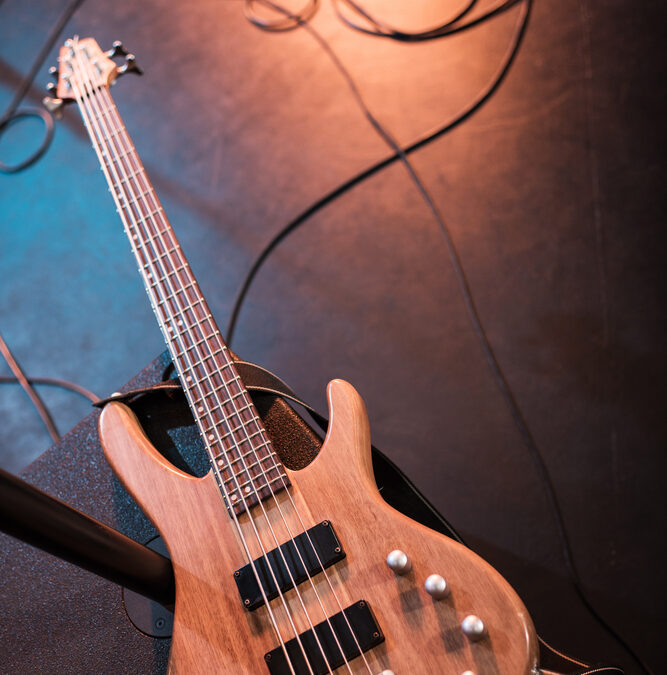 Guitars have been around since the late 15th century. The original version first appeared during the Renaissance. It contained four pairs of strings called courses. It was similar to the Spanish vihuela. The design of the modern classical guitar is attributed to Antonio de Torres.

The first steel guitars were made in the 1880s in the US. The first electric guitar was invented by George Beauchamp and Adolph Rickenbacker in 1931. It was called the “frying pan”. It got its name because the shape looked like a frying pan. A flat, circular body with the neck as a handle. It was created during the popularity of Hawaiian music in the 30s. It would take 6 years before they would file a patent.

Beauchamp was a musician and a music teacher and Rickenbacker was an electric engineer.

Rickenbacker and Beauchamp, filed a patent application for an “electrical stringed musical instrument”. They received the patent in 1937 and developed an electric guitar that they could make for the mass market. It was manufactured by the Rickenbacker Corporation.

Today that company is still around. The Rickenbacker International Corporation is a string instrument manufacturer which is based in Santa Ana, California.

We can’t imagine Jimi Hendrix, Eddie van Halen, Jimmy Page, Eric Clapton and many others without the electric guitar.