Importance of Research and Development in a Recession 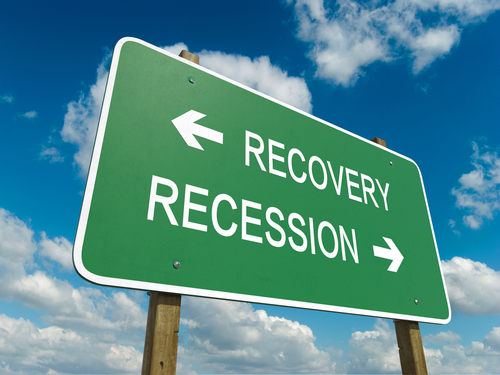 Research has shown time and time again that companies that continue to spend on marketing and research and development in a recession do significantly better when the economy turns around. That’s easier said than done when cash is tight and everyone is busy putting out immediate fires.

Some businesses thrived during the Great Depression because they out advertised and out marketed their competition. This was the case with Post and Kellogg’s cereals. Before the Great Depression, Post was the most popular cereal in the country, running neck and neck with Kellogg’s. Post rested on their laurels and decided to pull back on marketing, while Kellogg’s forged ahead.

Kellogg’s and Post cereals both dominated the market in the late 1920’s. Consumer demand for cold cereal wasn’t as great as hot cereal anyway, but the Great Depression could easily have killed whatever market existed. Marketing and advertising are usually one of the first things to be cut during economic bad times and that’s exactly what Post did.

But Kellogg’s doubled their ad budget and expanded their marketing and advertising. They also went further into research and development with the creation of Rice Krispies, which were sold door to door in the UK. The Snap, Crackle and Pop characters appeared on the boxes in 1939.

Research and Development in Recession

According to Harvard research:

“companies that master the delicate balance between cutting costs to survive today and investing to grow tomorrow do well after a recession. Within this group, a subset that deploys a specific combination of defensive and offensive moves has the highest probability—37%—of breaking away from the pack. These companies reduce costs selectively by focusing more on operational efficiency than their rivals do, even as they invest relatively comprehensively in the future by spending on marketing, R&D, and new assets.”

Innovate and Carve Out Your Competitive Advantage

Though it’s understandable for companies to want to cut R&D costs in an economic downturn, research indicates that the companies that do may be overlooking longer-term opportunities to innovate and carve out a bigger competitive advantage.

These days with social media, podcasting and blogging, you can do more marketing with less money. If you’re not spending the money, you will need to spend more time on marketing. But it’s worth it to keep or gain market share, while your competitors may be cutting back and waiting for better times.

Economies grow by finding better ways of creating the things that people want. The best way to find this out what they want is through research and development. Successful innovators are twice as likely to view an economic downturn as an opportunity.  A strategic innovation plan prepares you for the future. In tough times you have to do more with less and that lends itself to extreme creativity.