Why Kids are so Creative 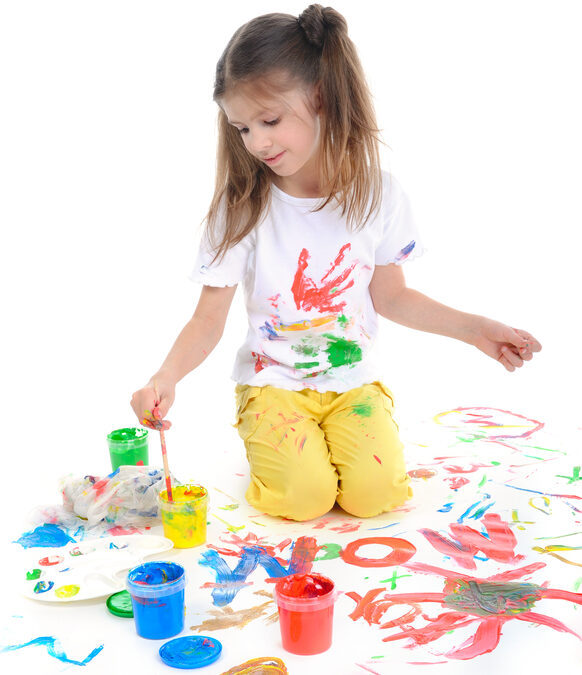 Today I spoke at the Girl Scout Conference on the topic of women inventors and women innovators and I saw firsthand why kids are so creative. The session was sponsored by the people at THQ who make the U Draw Game Tablet for the Nintento wii.

At first I thought there weren’t any girls that were even interested in being an inventor. But I ended up having quite a few. The first group felt that inventing was just too hard and they could never do it. So when the second group came by I tried to coax ideas out of them and convince them that anybody could be an inventor by giving examples of kid inventors that had come up with successful products, like Abbey Fleck, who invented the Makin’ Bacon rack for the microwave. She came up with the idea after running out of towels to soak up the bacon grease. She became a million by the time she was a teenager. Now, that’s what they wanted to hear. Someone their age who had actually done it.

Once I got them to start talking they couldn’t stop coming up with bigger and better ideas. The sky’s the limit with kids. They don’t have much of a filter on their imagination. Once I asked them to start coming up with problems to solve, they just kept going. And they would also come up with many different ways it could be done. Adults will tend to analyze an idea and eventually figure out ways it wouldn’t work before it’s ever had a chance.

If adults could take the filters off and dream big like kids do, they could solve more problems.