Women Scientists and Engineers as Inventors 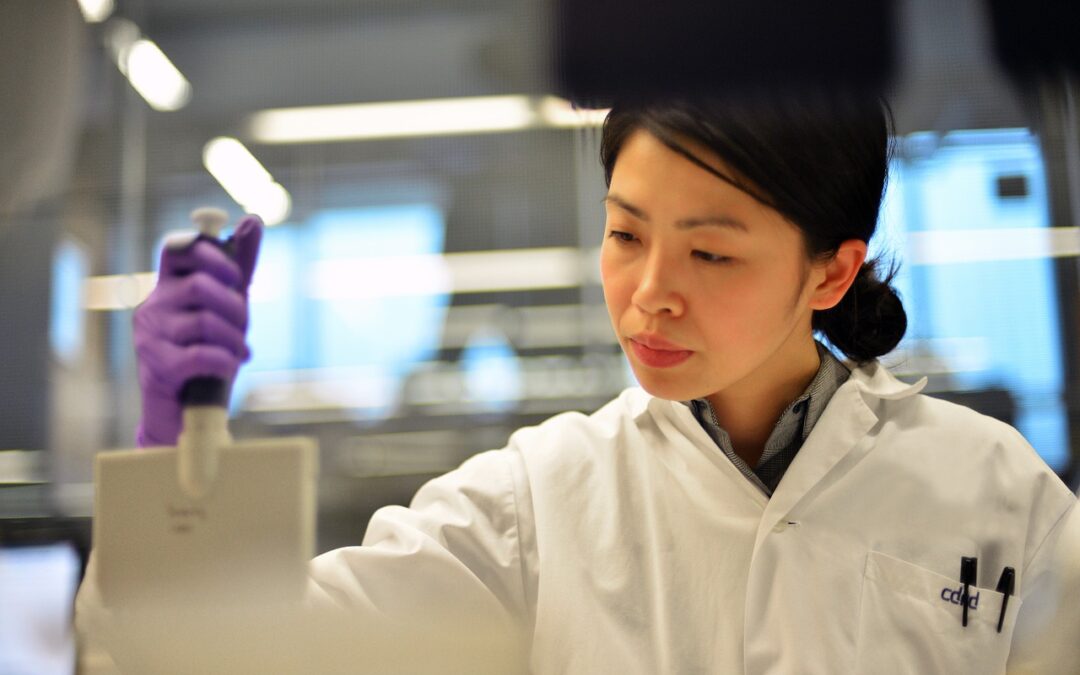 Women scientists and engineers are not only able to come up with great ideas, but they also know how to make those ideas work. As an inventor I can come up with the inventions, but have to hire someone like that to turn the idea into a viable product. The first creativity workshop I ever put on was for a group of women engineers. Years later I’m still an innovation keynote speaker for many conferences of engineers and scientists.

Even though an inventor can come from any industry, many inventors do have a background as a scientist or engineer. Having a job that puts you in a position where you’re able to experiment to find different solutions to problems already preps your brain for creativity and innovation. This is why I love speaking to scientists and engineers, like I did for Proctor and Gamble at their international engineering summit or to international scientists at Novartis Pharmaceuticals. I don’t have to explain why creativity is so important and necessary. They already know.

Not all scientists and engineers have an interest in being an inventor, but they certainly have the ability. In fact, most engineers never invent anything in their entire career. Since fewer than 15% of all patent holders in the world are women, I’m always trying to recruit more women (and men) into the field of inventing. Scientists and engineers have all of the tools they need to be inventors. They are both problem solvers who apply their knowledge to the construction of real world applications.

Here are two examples of women scientists and engineers, who became inventors:

Katharine Burr Blodgett developed an interest in mathematics and physics from an early age. She would later become the first woman to receive a doctorate in physics from Cambridge University. She would also become the first woman to be hired as a scientist at General Electric, where her father had been a patent attorney. Katharine’s mentor, Irving Langmuir, encouraged her to participate in some of his discoveries. She conducted her own research into an oily substance Langmuir had developed in his lab. This eventually led to her most significant invention of non-reflective glass. This non-reflective glass has been used in camera lenses, movie projectors, and submarine periscopes. It’s still an important component of computer screens, car windshields, and eye glasses.

Her contributions to the military included saving hundreds of lives during World War II, by improving the smoke screens, which protected troops from the toxic chemicals in smoke.

A good example of a woman engineer who also became an inventor was Edith Clarke. She was the first woman to receive a degree from M.I.T. in electrical engineering. Like Katharine, she also worked at General Electric. But in the beginning she couldn’t get work as an engineer there, so she started out as a supervisor in the turbine engineering department.

It was then that she invented the Clarke calculator, a device that could solve line equations ten times faster than normal methods. Her patent was granted in 1925. Even with all of her accomplishments, she still wasn’t able to get a job as an engineer. So she left the U.S. to teach physics in Turkey. A year later she was finally able to secure an electrical engineering job at G.E.