Valuable Innovation for One Group is a Nuisance for Another 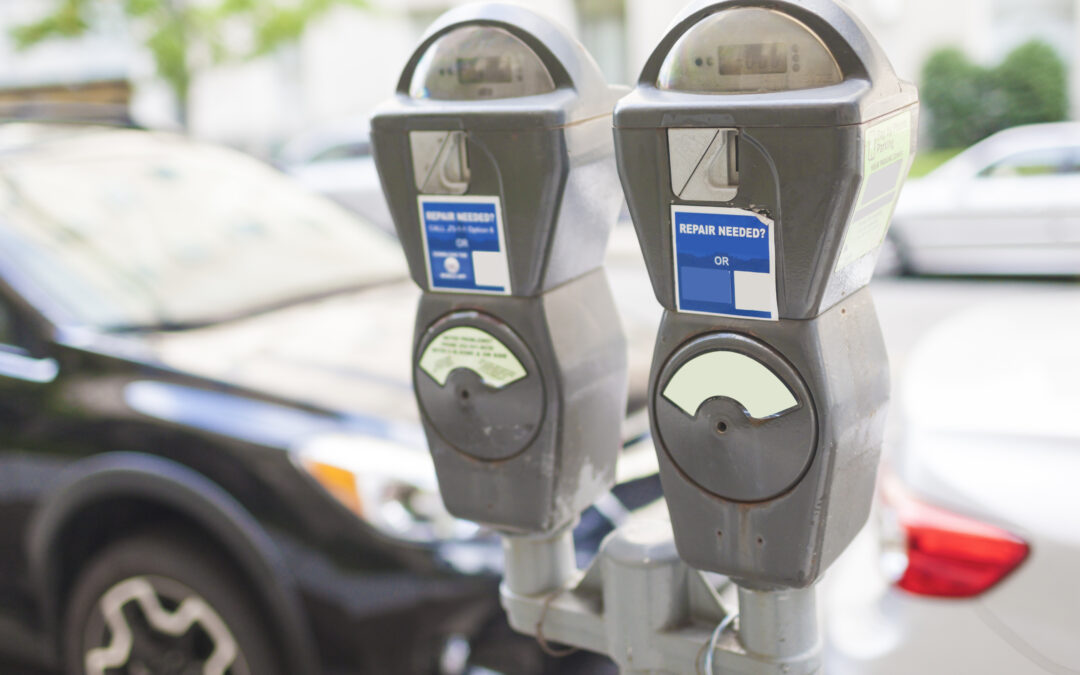 We’ve all gotten them. Parking tickets. But what started out as a valuable innovation for one group became a nuisance for another group. Like most inventions, it was all the result of a problem. The problem was that in Oklahoma back in the 1930’s, downtown areas were crowded with cars that were parked by workers, who left them there all day. This started right after the Oklahoma City Oil Field opened up and the city was flooded with cars.

With limited space for cars to park, local businesses complained that there weren’t any spaces left for shoppers and it was affecting their business. That’s when they contacted the local Chamber of Commerce for advice.

The Chamber of Commerce decided to do a little brainstorming. A local newspaper editor named Carlton McGee suggested they use meters to charge motorists by the hour for parking. He enlisted the help of mechanical engineering professors H.G. Thuesen and Gerald Hale, and together they came up with the Park-O-Meter, which was shown to the public in 1935. After putting together a working prototype, McGee applied for a patent on the world’s first coin meter.

As you can imagine, retailers loved the idea, but many of the customers didn’t. They felt like it was a taxation on their car. But customers eventually adjusted to the idea that they would have to pay to park in front of their favorite stores. Retailers liked them because it created a big turnover in foot traffic. And cities liked them because they were a big source of revenue.

As is the case with many inventions, there was actually a patent filed on a parking meter in 1928 by Roger Babson, but it didn’t work out. It was meant to operate on power from the battery of the parked car and required a connection from the vehicle to the meter. Carlton McGee’s version is the one that we know and use now.

Today there are over 5 million parking meters in operation in the United States. Parking meters can be solar powered and have touch screens that accept credit cards along with coins. Now drivers can reserve parking spots by cell phone.

The parking meter has turned out to be a valuable innovation that solved a problem for retailers, but frustrates customers who have to pay for them. Especially when you go over the time limit and end up with a big, fat ticket!