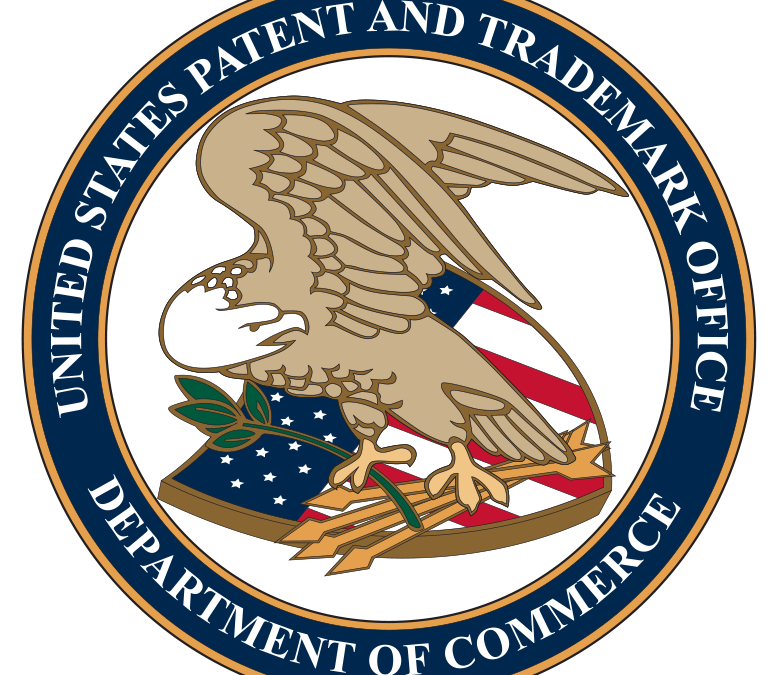 My experience with the US Patent and Trademark Office was overall a good one. I did have to resubmit my product twice for my patent and several times for my trade dress. But that happens to many inventors. It takes an average of 22.5 months for a patent to issue.

“About 80% of Allowed Applications Receive at least 1 Non-Final Rejection”.

Granting of patents for inventions

The USPTO administers the patent laws as they relate to the granting of patents for inventions. They also perform other duties relating to patents. Applications for patents are examined to determine if the applicants are entitled to patents under the law. Patents are granted when applicants are so entitled. The USPTO publishes issued patents. Most patent applications take 22 months from the earliest effective application filing date, and makes various other publications concerning patents. The USPTO also records assignments of patents. A search room is used to examine issued patents and records. Copies of records and other papers, and the like. Similar functions are performed with respect to the registration of trademarks. The USPTO has no jurisdiction over questions of infringement and the enforcement of patents.

The head of the Office is the Under Secretary of Commerce for Intellectual Property and Director of the US Patent and Trademark Office. The Director’s staff includes the Deputy Under Secretary of Commerce and Deputy Director of the USPTO. The Commissioner for Patents, the Commissioner for Trademarks, and other officials. As head of the Office, the Director superintends or performs all duties respecting the granting and issuing of patents. And the registration of trademarks; exercises general supervision over the entire work of the USPTO. Prescribes the rules, subject to the approval of the Secretary of Commerce, for the conduct of proceedings in the USPTO. And for recognition of attorneys and agents; decides various questions brought before the Office by petition. Also performs other duties necessary and required for the administration of the US Patent and Trademark Office.

The work of examining applications for patents is divided among a number of examining technology centers. Each TC has jurisdiction over certain assigned fields of technology. Each TC is headed by group directors and staffed by examiners and support staff. Examiners review applications for patents and determine whether patents can be granted. An appeal can be taken to the Patent Trial and Appeal Board from their decisions refusing to grant a patent. A review by the Director of the USPTO may be had on other matters by petition. In addition to the examining TCs, other offices perform various services. Receiving and distributing mail and new applications. Handling sales of printed copies of patents. Making copies of records, inspecting drawings, and recording assignments.

At present, the USPTO has over 11,000 employees. About three quarters are examiners and others with technical and legal training. Patent applications are received at the rate of over 500,000 per year.