How Creative Entrepreneurs Can Be More Productive 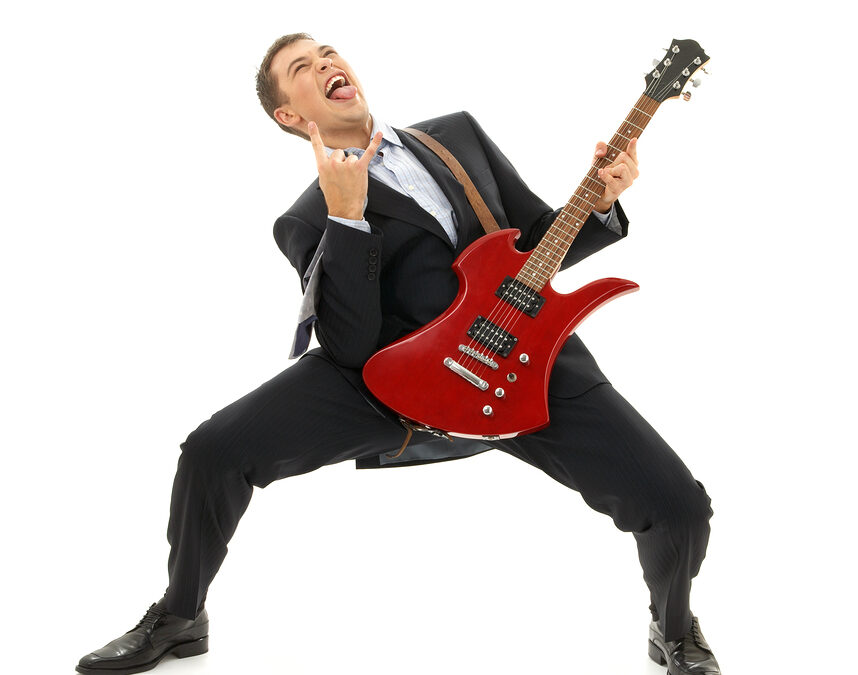 Since creative entrepreneurs don’t punch a time clock or have a boss standing behind them making them work, they have to be their own boss and learn to be more productive on their own.

Creative Entrepreneurs Can Be More Productive

Do Most Brain-Draining Things First

Creative entrepreneurs can be more productive, but it does take some good time management. Get this down to a science and you’ll be amazed at how much more you get done.