Could There Finally be Diversity for Women in the C-Suite? 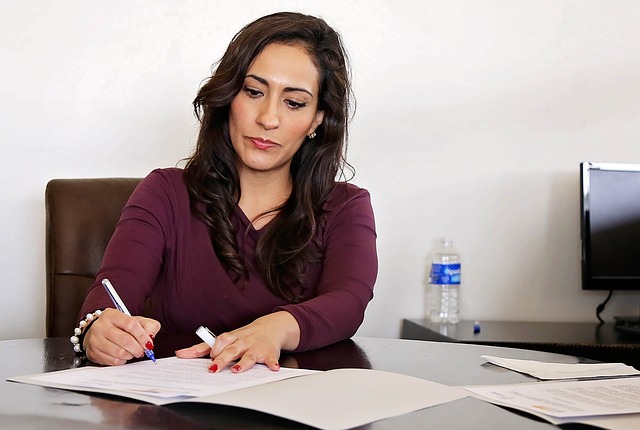 We’ve been hearing forever that there need be more women in the C-Suite. Tiny baby steps have gradually been pushing this into becoming a reality. But maybe it will finally happen… in 2030. I know, that sounds like a very long time to wait for women who have only seen microscopic changes. But 27 companies have now put it into a pledge to reach gender parity by that time. It seems like a lofty goal. Only a mere 19% of top executive positions are currently held by women.

CEOs from Bank of America, Linked In, Coca Cola, American Electric Power, Nordstrom, and Newmont Mining Corporation have agreed to set diversity hiring goals. They will hold themselves accountable with regular progress reports.

Top level mangers at Johnson & Johnson’s will have a portion of their bonuses tied to meeting  certain diversity metrics. This will include how many women were hired in the previous year.

BASF set a gender diversity goal. To “raise the overall proportion of women in positions with disciplinary leadership responsibilities from today’s 19% to 22%–24% globally by 2021.”

Diversity for Women Good for Innovation

Simply putting more women in the C-Suite just for the sake of gender equity wouldn’t be a smart business move. But studies show that gender diversity is good for the bottom line and for innovation in a company. Does this mean more diversity for women?

A recent Gallup study of 800 business units from 2 companies in different industries showed that business units that are more gender diverse have better financial outcomes. A study was recently done by Catlyst, (a non profit organization focused on workplace inclusion). It was on gender diversity on boards. It showed that “on average, companies with the highest percentages of women board directors outperformed those with the least by 66%.”

Another smart business move they will be implementing is to evaluate the women executives based on their performance. They’ll also base their impact on the company and promote accordingly.

The idea for Paradigm for Parity originated from several female executives who were tired of the snail pace of women advancement in the C-Suite. They came up with a plan to accelerate the pace. Then they enlisted other male and female executives to join them.

According to the Society for Human Resource Management’s website:

Research shows that diverse companies are better at recruiting top talent, retaining employees and registering economic results. For example, research of 366 public companies found that those in the top quartile for ethnic and racial diversity in management were 35 percent more likely to have financial returns above their industry medians. Meanwhile, a 2018 study from North Carolina State’s Poole College of Management found that taking steps to foster diversity made companies more innovative. This was measured by product development, number of patents created and citations on patents.

Many executives hope to set off a chain reaction in other companies so the goal of wide-spread gender parity will finally be reached.