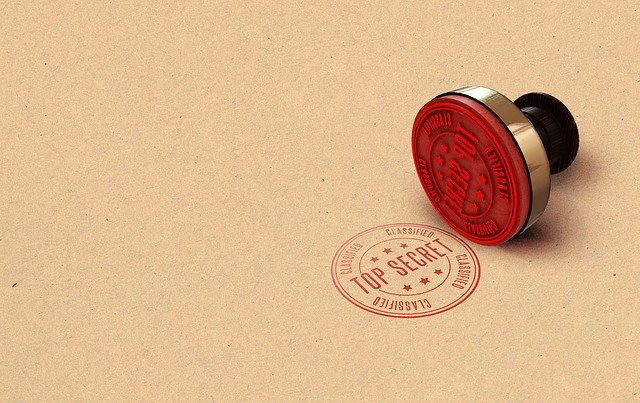 Trade secrets are information that your business would want to keep secret from competitors. And whose value comes from the fact that it isn’t widely known. Here are some examples. Customer lists, or unique ways (that only your business knows about) of delivering services that enable you to outperform the competition.

Patent attorney and Founder of IPWatchdog, Gene Quinn explains why businesses should have trade secret protection:

Trade secrets are a very important part of any intellectual property portfolio. It’s not much of an overstatement to say that virtually every business has trade secrets worth protection. Regardless of whether the business is run as a sole proprietorship, a small business, or a Fortune 500 company. Perhaps it’s better to say that every business has assets that could and should be protected as trade secrets. But the truth is that many companies, even large companies, fail to do so properly.

By definition, a trade secret is any information that is valuable because it is a secret. While most consider trade secrets to be synonymous with inventions, that is an oversimplification. It is, of course, true that trade secrets exist for most, if not all inventions. But trade secret protection can be had for such things as customer, vendor, or supplier lists. This is true because your customer lists are something that you benefit from keeping away potential competitors.

If a competitor could obtain your customer list and just solicit them, the competitor would have lessened or eliminated the need for advertising expenses. Because they are starting with a targeted list of people who are already predisposed to being interested.

Trade Secrets Are Easy to Protect

Trade secrets are easy to protect because all the law requires is that you take reasonable precautions to keep the information a secret. What is reasonable will vary depending on the value of the business information. But keeping things such as customer lists in a filing cabinet in a locked office and stamping the file “Confidential” are relatively low cost efforts and should be employed. Any other efforts you take are certainly helpful, but you must do something.

So, what is the downside of trade secret protection? As with many things that are easy to acquire, they are also easy to lose. As soon as the trade secret is no longer a secret, you have lost all protection. Trade secrets are indeed fragile. You can and should keep trade secrets, and take reasonable efforts to protect them. But if other forms of intellectual property are available you should at least consider them.

With my drink mix, the only way to protect it is a trade secret. You don’t have to publicly disclose the ingredients, manufacturing process, or components if you don’t patent it. Coca Cola is one of the most well known.

The original formula is possibly written on a piece of paper stored in a bank vault. Only a small handful of people have insider knowledge about what the formula is.

One of my favorites, Dr. Pepper is another soda with a mysterious process. It was invented in 1885 by pharmacist Charles Alderton. The secret formula is made from 23 natural and artificial flavors. According to the company, prune juice is not one of them.

One way to keep a trade secret is if you are the only one who knows it and it’s only in your own brain. That’s fine as long as you’re alive and your memory is still working. Another very well known products with a trade secret is Kentucky Fried Chicken. Colonel Harland Sanders became famous for his “secret recipe of 11 herbs and spices”.

Colonel Sanders is a great example of someone who started a business late in life. He didn’t become a professional chef until his 40’s. And his first franchise didn’t happen until he was in his 60s. In the beginning he would travel around in his car peddling his secret recipe to any restaurant interested in paying him to use it. He later spread out the manufacturing between two companies so that no one would have the whole recipe.

Another company that spreads out their manufacturing process to avoid having all of the ingredients in one place is WD-40. What’s not in it’s formula is listed on their website. “WD-40 Multi-Use Product does not contain silicone, kerosene, water, graphite, or chlorofluorocarbons”.