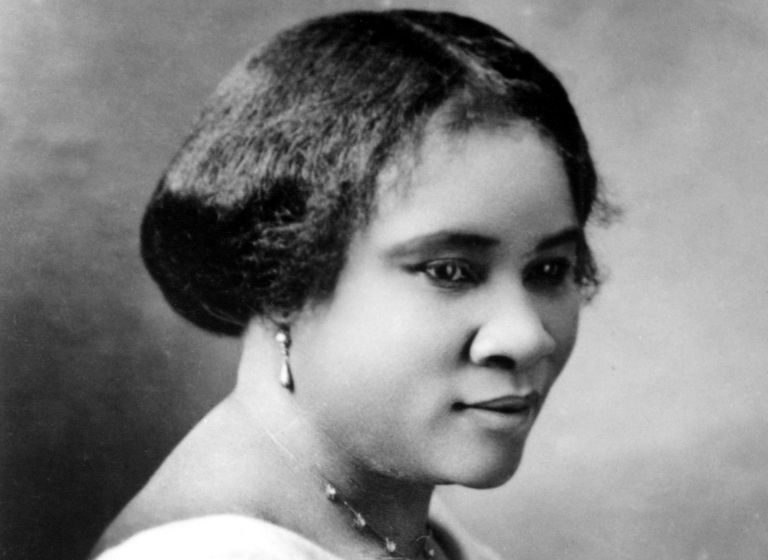 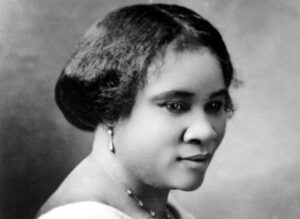 They say that necessity is the mother of invention because it’s one of the best ways to become an inventor. You need something that the market doesn’t have. So you create it yourself. But when you invent a product for yourself it will most likely help others who have the same problem. I invented the wrist water bottle because I needed it myself. But after selling almost a million of them, I’ve found that many other people around the world needed the product too.

Many inventors come up with ideas based on what they do for a living. Since the typical worked spends so much time on their job, it makes sense. You are able to see the problems that crop up on a daily basis. Who better to solve those problems than someone who deals with them every day?

This may have been the case with inventor Madam C.J. Walker. She was born Sarah Breedlove to former slaves in 1867. When she started losing her hair she was working as a washerwoman. That meant exposing her hair to harsh lye soap and hot steam.

But she wasn’t the only Black woman in those days to have hair problems. Many Black woman lived without indoor plumbing, so they weren’t able to shampoo it on a regular basis. Madam C.J. Walker knew that if she could solve her own hair problems she could also help other Black woman with theirs.

One solution other Black women were using was just to wear head wraps to hide bald spots caused by damage to the scalp. But Madam C.J. didn’t want to go that route. She was a problem solver and wanted to find a real solution.

She finally found a line of products that helped that were made by another Black woman, Annie Turnbo. She eventually became a sales rep for Turnbo. This was just one serendipitous turn she made on her way to having her own line of haircare products.

This is where the originality of an invention is put into question. Annie Turnbo had been selling a product called the Great Wonderful Hair Grower. Inventor Madam C.J. Walker had been selling the product for her as a sales rep when she ran into a pharmacist who reverse engineered the product and gave her ideas on how to improve it. So, does she deserve credit for being the inventor? Or should you get credit if you improve on a prior invention? Either way, I always say that the one that wins is usually the one with the better publicist.

Madam C.J. traveled around the South promoting her products by giving live demonstrations of the “Walker Method” where she used her own products and a heated comb. She manufactured her own products and trained sales beauticians to do what she had done. “Walker Agents” soon became known throughout the Black communities. Walker had a philosophy of “cleanliness and loveliness” as a means of advancing the status of black women.