Inventor of the Cassette Tape 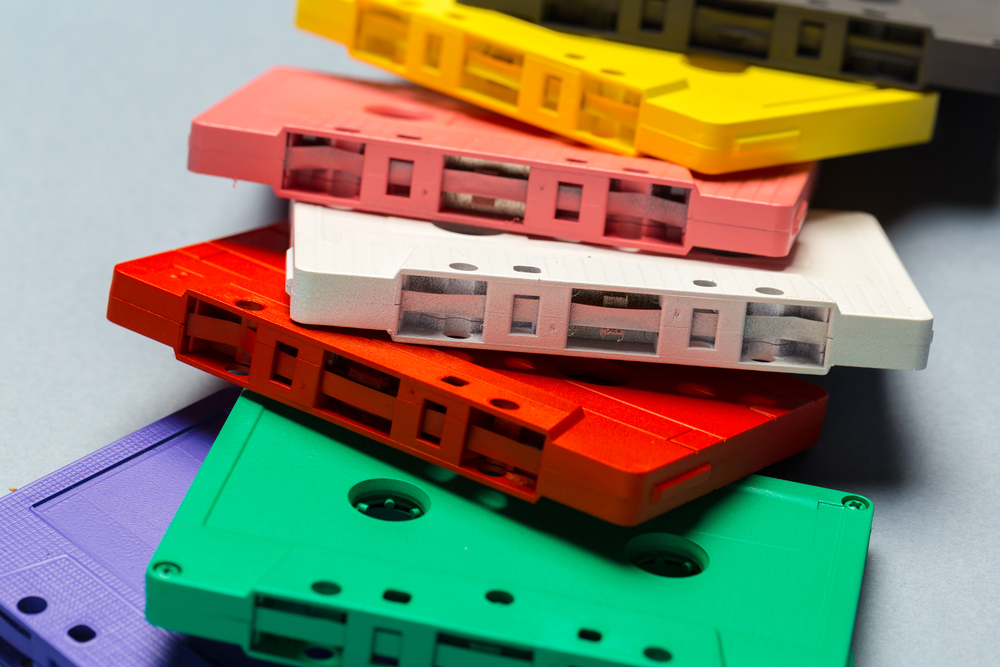 The inventor of the cassette tape, Lou Ottens, passed away last month at the age of 94. All music lovers owe him a debt of gratitude because if it wasn’t for his miniaturizing how we play music we might never have gotten the chance to carry music on the go. Most music 60 years ago required a stationary plug-in device. He wondered if it would be possible to shrink the whole mechanism so it could be carried like the transistor radio. Back then they only had big, heavy reel to reel tape machines. His new invention would revolutionize the way we listen to music and pave the way for new music technology.

Inventor of the cassette tape

Ottens joined the Philips Company as an engineer in 1952 and was head of the company’s product development department. He had a wooden block made that would fit inside his coat pocket. It wasn’t a working prototype, but a good example of the scale he was shooting for in his design. It would be called the Compact Cassette or Musicassette.

Once the Sony Walkman came out, sales of cassettes would skyrocket and more than 3 billion tapes would eventually be sold. Though Sony has since stopped manufacturing the Walkman, they had sold over 200 million cassette players and over 400 million total Walkman players.

Cassettes contain two miniature spools, between which the magnetically coated, plastic film is passed and wound. Anyone who is familiar with them knows the frustration of accidentally getting them tangled up.

But like many inventions that start out being invented for one thing and used for another, the cassette tape didn’t start out to be used for music. It was meant to be used for dictation. Eventually pre-recorded tapes started showing up on the market. And cassettes started being manufactured in bright colors with decorative cases. By 1983 they started outselling vinyl records.

Record your own music

Like all innovations, the CD would come along in 1985 to replace the cassette. By the early 90’s CD sales had surpassed cassette sales. But old school nostalgia has kept the cassette alive, and hard core music fans can still find them on eBay. All thanks to the inventor of the cassette tape, Lou Ottens!