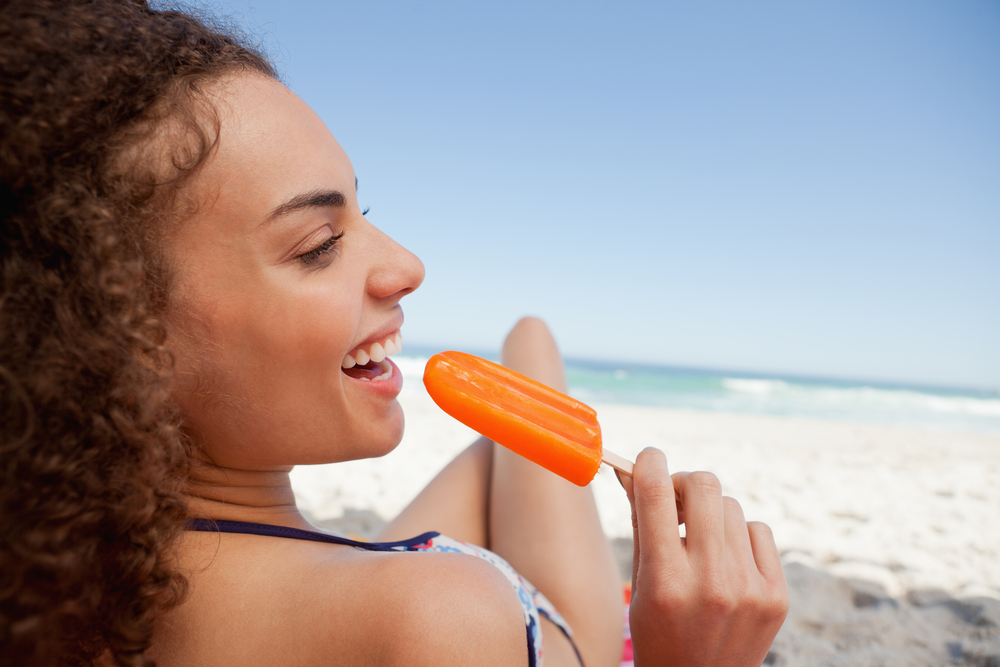 One way inventions have come about is by having the inventor accidentally leave something and come back to it. Then the experiment had turned into something else. It’s up to a clever and enterprising innovator to take an accidental innovation and turn it into something new and useful. This is what happened to firefighter Jon Gregor.

Jon Gregor was in the middle of cooking some rolls for dinner when the alarm went off at his local fire station. Being a volunteer, he pulled the half cooked rolls out of the oven and rushed off to put out a fire. When he got home he had a pan full of pasty, half cooked rolls that most people would have thrown in the trash. But, not wanting to waste them, he put them back in the oven and finished cooking them. They turned out to be delicious. He had created an accidental innovation of bake and serve rolls. They could be prepared ahead of time and then heated so you could enjoy fresh cooked bread. He experimented on different temperatures and time required until he got it down perfectly.

Normally bread takes a really long time to cook, which is probably why I’ve never attempted it. But I love the convenience of having brown and serve rolls. You get to enjoy the fresh baked taste without all of the baking time.

Invention of the popsicle

Another example pf an accidental innovation that was left and turned into something else was the popsicle. It was also invented by a kid. That kid was Frank Epperson. Sugary soda powder and water was a popular drink in the early 1900s. Frank mixed up one of his drinks and left the mixture on his back porch overnight with the stirring stick still in it. The temperature went down to freezing that night, and the next day Frank had a novel new idea to show his friends at school.

Years later Frank saw dollar signs (or pennies – the first ones sold for five cents). He decided to file for a patent, which he received. He partnered with the Joe Lowe Company and they sold them at amusement parks. Then years later Frank was down on his luck and needed money, so he sold the rights to his patent to the Lowe Company. They went on to make the product a smash hit.

The Good Humor Company came out with an ice cream version on a stick and a legal battle ensued. Unilever bought the Popsicle brand and also bought Good Humor, ending the court battles.