Could Cone Snails Hold the Key to Pain Innovation? 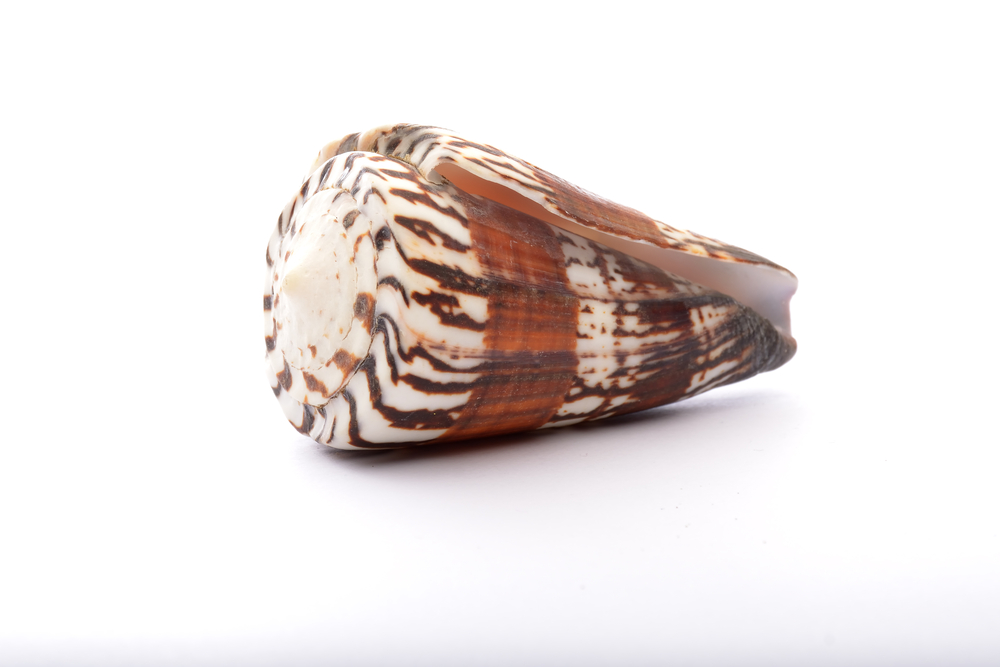 Cone snails look like harmless little creatures until you see them in action. At dinnertime they inject unsuspecting prey with their toxic venom. It’s a unique blend of several different types of venom. These have evolved over many years to help the cone snails become effective killing machines. It also acts as a self defense mechanism for the slow moving snail. They are so lethal that one sting can kill an adult within hours.

Due to new research in pain innovation, the cone snail may hold the key to a new class of analgesics. The cone snail’s venom contains a unique blend of peptides known as conotoxins. These have evolved over many years. The venom paralyses and kills their prey using a harpoon type of needle.

So, how could a toxin, which is used to cause pain help to control pain in humans? And why would anyone think to even connect the dots on such a study? This is how inventors and innovators operate. They are able to look for answers that don’t seem obvious and are able to connect the dots with diverse ideas. We know how to look for answers to pressing problems in the most unlikely of places. And it’s through constant experimentation that we are often surprised by serendipity.

A biochemist from the University of Utah named Baldomero Olivera started doing research into the cone snail in the 1960’s. The goal was to find out what caused human deaths from C. geographus, which is the most deadly of over 1,000 known cone snail species. Olivera’s team started doing research on mice to isolate the numerous peptides. One student decided to inject the venom directly into the central nervous system. What happened was surprising. It caused different reactions depending on the age of the mouse. It would put young mice to sleep, but make adult mice hyperactive. This is when they began to wonder if one of the isolated peptides could possibly have a medicinal purpose.

It turns out they were correct. One of the conotixins has been approved by the FDA for the treatment of chronic pain. It’s 1,000 times more potent than morphine and seems to show no signs of chemical dependence like typical opioid drugs. This is a huge discovery in pain innovation. And it all comes from Mother Nature.

Looking at the opposite

One technique that inventors use is to look at the opposite. This is the case with the cone snail because it would seem that a toxin that kills humans would never work. They looked at the opposite which was “What if a deadly toxin that kills people could also save their lives?” This is now leading us to creative solutions in pain innovation. It is also now being studied for other conditions such as Alzheimers, Parkinson’s, and depression.

What I find so fascinating is that we’re only just beginning to scratch the surface of innovation, especially as it relates to finding solutions in nature. With over 1,000 species of a cone snail alone, just think what we could do with the endless database of animals and plants in nature.