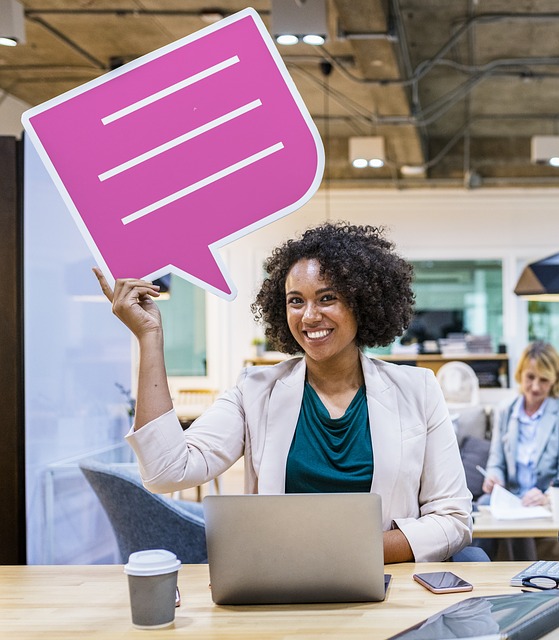 As technology takes over more of our lives, there is one skill a machine just cannot compete with…creativity. The World Economic Forum’s recently released report, The Future of Jobs, states that skill has moved from 10th place in 2015 to #3 in 2020. This is based on information supplied by leading international organizations. They surveyed executives from more than 350 employers in nine different industries.

The top skill on the list now and the one that will be needed in the future is complex problem solving. This is followed by critical thinking. Both of these require creativity and problem solving.

When most people think of innovation, they tend to think of high tech first. The basis of innovation is creativity. Some of the biggest moguls in high tech know the value of creativity and problem solving. This is why smart high tech executives send their kids to schools like the Waldorf School of the Peninsula. Where kids learn math through knitting, and language through game playing.

When the Waldorf School says they are “old school”, they really mean it. Classrooms have blackboards with chalk. Wooden desks with hard copy workbooks and pencils, and book shelves with encyclopedias. Computers, iPads, and iPhones are also frowned upon at home.

A Princeton University psychology department’s research study proved that taking notes with a pen and paper led to better problem solving skills. The conceptual thinking and note taking study was conducted by psychological scientist and author Pam Mueller and involved 65 college students. Some of them took notes from a TED talk in a laptop. Some took notes in long-hand in a notebook with pen and paper.

Read regular hard copy books for better for problem solving. A 2005 survey at San Jose University by Ziming Liu, found that people were more likely to take shortcuts when they read books on an iPad.

Write out a hand-drawn mind map as a good way to look at problem solving. I’ve always liked seeing things spread out where I can see them. That way it makes it easier to see the big picture all at once, which helps your brain form new associations.

Steve Jobs and Bill Gates both limited the amount of technology they would allow their own kids to use. Bill Gates’ kids weren’t allowed to have cell phones until they turned 14. The average age now is 10.

Fractions at the Waldorf School are taught by cutting up apples or pieces of cake into quarters and halves. Learning this way engages both the body and the brain. Findings from a research study in the Netherlands shows that children learn more by engaging the body and the brain at the same time. Or kinesthetic-tactile learning.

Brightworks schools base their learning on creativity, and encourage students to follow their curiosity about the world around them. Teachers are called collaborators and classrooms have students of different ages.

I’ve always hired employees on the basis of their problem solving abilities, creativity, and curiosity. These are employees you don’t have to hand-hold and will find new opportunities for your organization.

CareerBuilder.com gives advice on how to demonstrate your problem solving abilities:

When you’re demonstrating your problem-solving skills on a resume, you should concisely note how you identified the problem, developed a solution, and implemented this strategy.

Some examples of strong problem-solving statements include:

As someone who is a creative, natural-born problem solver, I’m always surprised that it’s not a skill that comes naturally to everyone. But luckily it’s a skill that can be taught. And a very valuable skill to have in your back pocket.