The Invention of Nylon 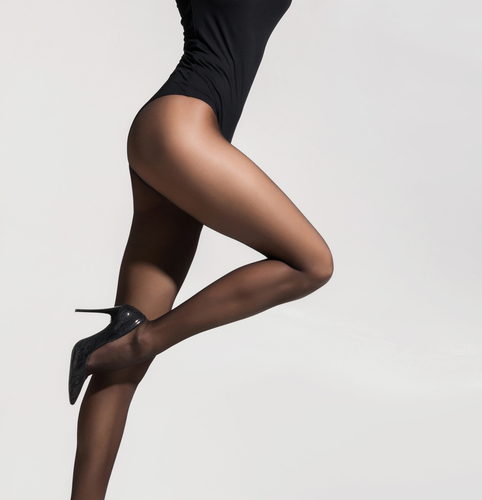 Who could have guessed that a trade war between two countries would result in the invention of nylon? When trade relations with Japan soured in 1935, the United States had to figure out another way around the silk that we were getting from them since Japan was the only source. It was definitely a case of necessity being the mother of invention. DuPont Chemical Company would step up to the challenge to find a synthetic alternative.

Dr. Wallace Carothers was an inventor for the DuPont Chemical Company during the Great Depression. They opened a research laboratory for the development of artificial materials, something that Carothers was perfectly suited for. It was in DuPont’s Experimental Station that Dr. Carothers and his team did research on polymers. They found a strong polyamide fiber that stood up well to both heat and solvents. He patented this new fiber as nylon. It was the first new synthetic fiber made by man and would go on to inspire other synthetics and usher in a new age.

Women were used to the feel and texture of silk stockings, but quickly took to the new synthetic ones as they would tend to snag a little less. Although I have yet to find a pair of nylon stockings that I couldn’t ruin. Once the synthetic stockings went on the market the demand was so high that thousands of women flocked to the stores to buy them and four million pairs sold out in four days.

During the Great Depression people were tired of the constant economic exhaustion and uncertainty, and nylon promised an encouraging sign of hope that the nation could recover.

In 1959 pantyhose came into fashion and did away with garter belts. It was also better for the new higher hemlines that were coming into style. By the 90s customer tastes changed and more women started going without nylon pantyhose.

Regardless of how fashion has changed through the years, the invention of nylon sparked a new synthetic revolution.

An Inventor’s Impact on the World

Dr. Wallace Carothers had over 50 patents to his name, but unfortunately he took his own life before he ever realized the impact his invention of nylon would have on the world.