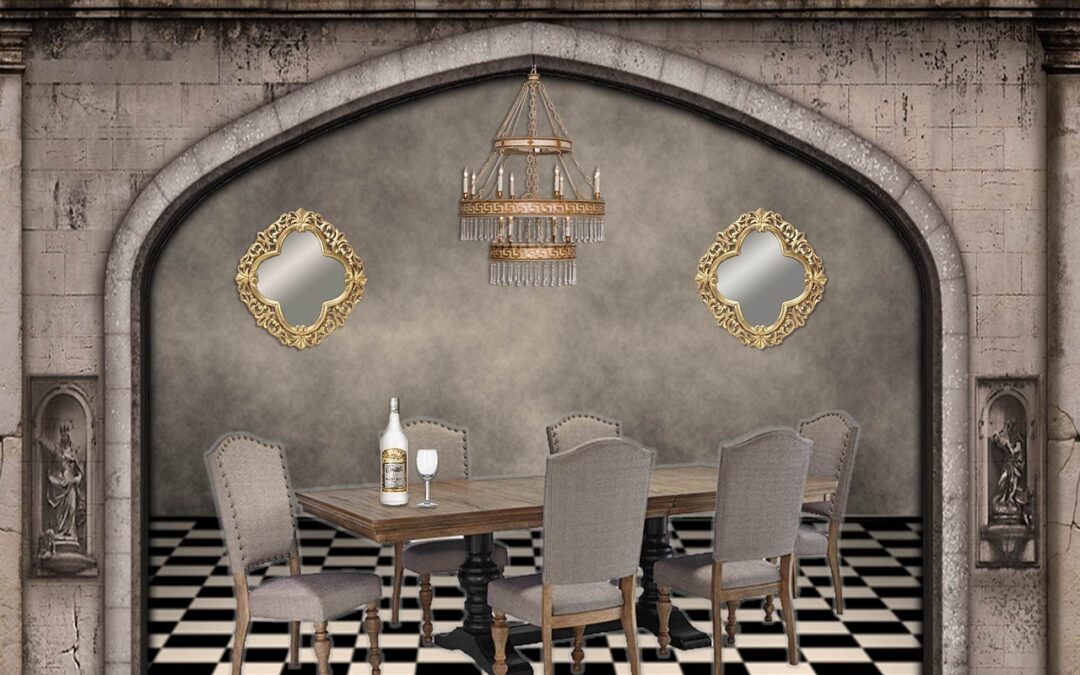 It’s hard to image that at one time people walked on bare boards in their homes. Rugs had been around for centuries, but a mass-produced, easy to clean floor covering didn’t exist until the mid 1800’s. That was until British inventor, Frederick Walton, became the inventor of the world’s first synthetic floor covering.

It all started when Walton noticed solidified linseed oil that had formed on a can of oil-based paint. Knowing the process would take too long, he sped it up by heating it with zinc sulfate and lead acetate.

His initial idea was to sell the varnish to manufacturers of water-repellent fabrics. But as all inventors know, the invention process doesn’t always turn out the way you plan. The varnish didn’t work on cotton and it took way too long to complete the process. He also had other setbacks, such as his factory burning down and painful, persistent rashes.

He reformulated his varnish and applied for another patent. By this time he had competition from other floor covering manufacturers, who had a cheaper product. He was still able to secure a good amount of the market share and began exporting his linoleum product to the U.S.

When a Trademark Becomes Generic

One of those competitors started using the name linoleum and was sued by Walton for trademark infringement. Unfortunately Walton had failed to trademark the name and he lost the lawsuit. But he would have lost anyway. The term linoleum had become a generic term by that point and became the first product to become a generic name.

For many years linoleum was considered a luxurious material, but was eventually replaced by less expensive, artificial vinyl. The original linoleum fell out of favor and was stripped out of homes and forgotten for years.

But today linoleum is making a comeback because of its eco-friendly properties. It has durability and versatility. It’s bio-degradable, anti-bacterial, recyclable, fire-resistant, hypo-allergenic, and can last up to 40 years. Plus, there are no environmental toxins involved in the manufacturing process. This is all thanks to inventor Frederick Walton.