What If You Aren’t Naturally Creative? 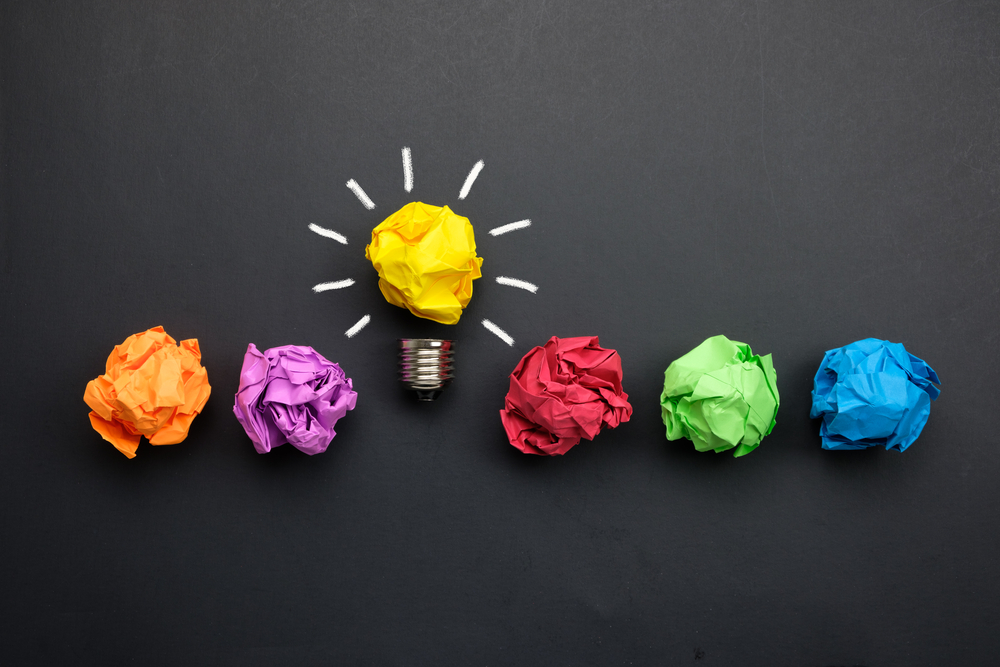 What can you do if you aren’t naturally creative? New research proves that you can be creative even if it’s not in your nature to be.

is there a connection between emotional flexibility and creativity? According to a new study from Washington State University, there is. As a creativity speaker and workshop trainer, I often get people in the audience who claim they aren’t naturally creative. But by the end of the day they are much more convinced that they are. Creativity is a skill that can be learned by anyone. But you have to open your mind up to it and be more willing to listen to unique ideas. If you can practice that habit on a daily basis you will become more naturally creative. The study found that people who are more open will by default become more naturally creative.

Authors from the report say that viewing emotional situations in a different light helps promote creativity among very “conventional” thinkers. Conventional thinkers are people who rank low regarding openness to new ideas and experiences. Even though they think they aren’t naturally creative they were able to become more creative after practicing a technique called emotional reappraisal. In other words, how to view situations from a different emotional perspective. Kind of like a more Zen Buddist way of thinking. Making an event that would spark anger into a more positive experience.

A common creativity exercise is where you are given an object, like a rock, and told to find other uses for it besides what it is intended for. The study included a crowdfunding experiment where subjects were asked to come up with an idea for an abandoned cafeteria. Those people who simply said to open a similar cafeteria or restaurant were seen as low creativity. Whereas the ones who came up with more out-of-the-box ideas for new businesses were labeled highly creative.

Studies have shown that anger and other emotions can be used as fuel for creativity if they are channeled in the right direction. The creative process can be quite intense. Being focused on a task helps to dissipate that anger and put it into something that will bring value. I’ve done this myself as a creative. in fact, many people who are naturally creative know how to channel their emotions into a creative activity. It takes your mind off of things. Not just anger, but sadness too.

Creative people tend to wear their emotions on their sleeves. They tend to be more tuned into them than conventional thinkers. But they also tend to be moodier. That’s not a great thing for their fellow co-workers in the office. But using that moodiness and emotion and turning it into something creative is a good thing.

Managers who want to tap into their employee’s creativity should arm their employees with the right tools to harness that anger, frustration and moodiness. Hiring a good creativity workshop trainer to come in and work with them is a good use of money well spent. I’ve worked with audiences of all sizes to train employees to think like an inventor to generate new breakthrough ideas.

Creativity in the workplace is a valuable way to get employees to enjoy coming with up new ideas and to help solve problems. I’ve always hired creative people as employees and they have helped grow my business. But just because someone isn’t naturally creative doesn’t mean they can’t learn. I’ve taught people of all levels. Like I always say, creativity is a bag of tricks. It’s a bag of tricks that can be learned.

Since more than 1500 CEOs from 60 countries and across 33 industries ranked creativity as the most important quality for managers, apparently creativity in the workplace is a valuable thing.