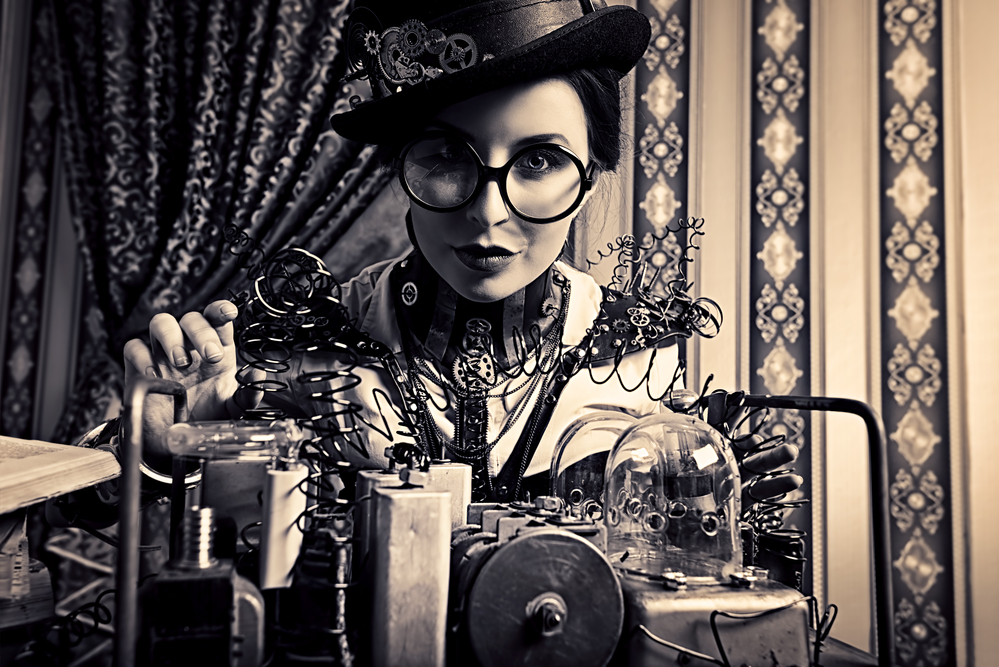 Inventors and innovators are a unique breed. Creative Innovation would like to spotlight those people who have helped change the course of history or simply made life better and easier through their innovative products, designs or processes. We’ll start with the editor of The Woman Inventor, Charlotte Odlum Smith, a woman who tirelessly worked to champion the rights and accomplishments of women inventors.

Smith wasn’t an inventor herself, but she had a passion for women inventors. This passion was fueled by her friend, inventor Mary S. Mary who created 53 inventions, including some on mechanical devices, but lacked the money and knowledge to get them to market. She ended up selling them for as little as $5.00 a piece to men who had the finances and connections to get them launched. The men went on to patent the ideas in their own names and enjoy great financial rewards. Mary S. died penniless and was buried in a pauper’s grave. But before her death she begged Smith to make sure justice was done to women inventors.

How Many Women Inventors are There?

The first thing Smith did was to ask the patent office for a list of women inventors from the time the office opened in 1790. She wanted to see for herself how many women inventors were out there. This request would prove to be more daunting than she imagined. It took 10 years to obtain the list.

She also urged the government to reduce the fees inventors had to pay and asked that they reward patent holders with money to improve their inventions.

For women inventors she asked the government to extend protection to women patent holders and that they prosecute those who infringe upon the patents. She also asked for a permanent display at the Patent Office honoring women’s inventions. She also wanted an open invitation for women to attend an inventor’s association at the Patent Office centennial.

Charlotte Smith continued her fight for women inventors as the editor of The Woman Inventor until the day she died. For someone who was always in the spotlight where everyone knew her name, she died alone and was buried in an unmarked grave. But her sacrifice and dedication live on in the heart’s of women inventors.