Valentine’s Day – Innovate Within a Tradition 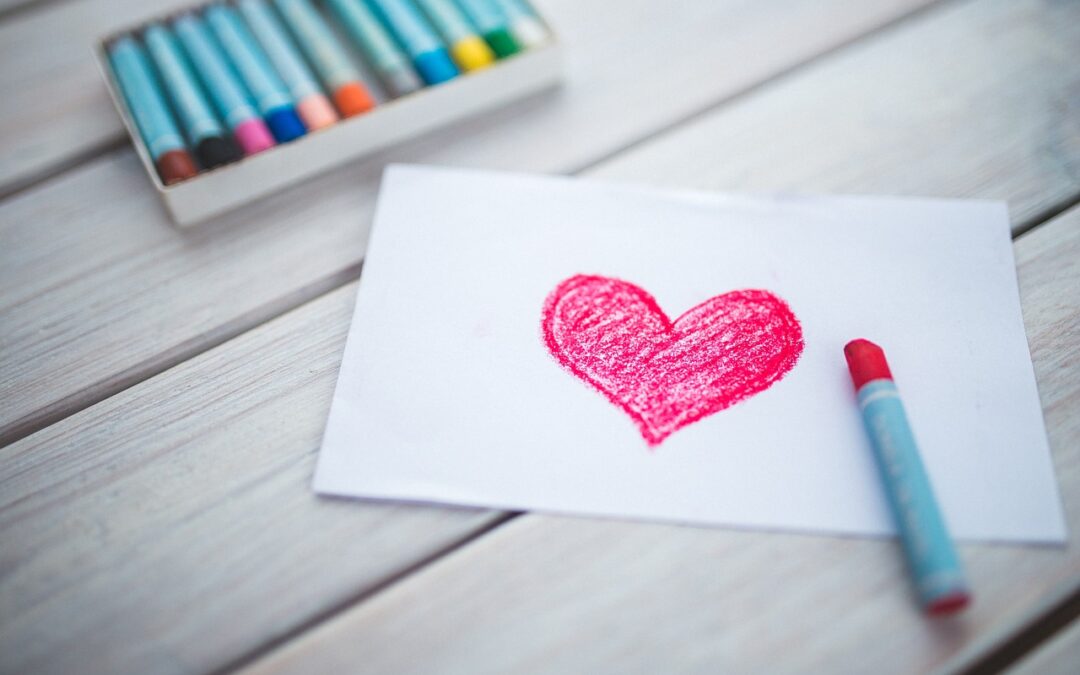 The basis of innovation is about making a connection that didn’t exist before. But what about if you want to innovate within a tradition? The real history of Valentine’s Day isn’t completely clear, but the underlying theme is one of love, fertility, and marriage. Like all holidays, Valentine’s Day, once it became a tradition, has changed very little.

Traditions and rituals bind us to others, whether it’s a significant other, a family, a community, or society as a whole. They make us feel comfortable and secure, and take us back to a time in our memory when life was good. Traditions make us feel like we are a part of something bigger.

So, since innovation is about change, how do you change something that has been ingrained in our psyche?

Take Valentine’s Day. You can’t completely change a holiday. That would be too jarring. But you can change one or two variables and still keep the holiday tradition intact. The trick is to keep most of it anchored in something familiar.

Exchanging Valentine cards in the U.S. probably started in the 1700’s, but the first mass produced ones came out in the 1840’s.

The first chocolates to be given in a heart-shaped box came from Richard Cadbury, who decorated them himself. The innovative Cadbury company was also the first to sell edible chocolate. Before that it had always been served as a drink.

The custom of sending flowers started in the 1800’s. It was a way of communicating non verbally. Since each flower had a specific meaning, you could have a whole conversation using just flowers.

Cards, candy and flowers have been a Valentine’s Day tradition for many years. But other items are starting to become associated with the holiday.

Here are 3 examples of companies that innovated within a traditional holiday:

If you’re going to innovate within a holiday tradition, make sure you keep the integrity of the tradition, while coming up with something new.